In the interest of full disclosure of DuPage Township candidates for office among all of the false allegations and insinuations leveled by Bolingbrook’s new conspiracy theorist (if you don’t think like her you are a domestic terrorist), we will research candidates for office in DuPage Township and provide the public records supporting our research. We will not render an opinion on their suitability or unsuitability for office.  That is for the people to do, which can only be done when properly informed of the truth.

After reading the nonsense emanating from Florida concerning candidates for the elective offices of DuPage Township Supervisor and Trustees, and an affirmative quote from Bonnie Kurowski in Township Supervisor Candidate Gary Marschke’s favor, which reads: “This makes soft-spoken Gary a winner. Upon research, we find he has no past financial issues, no criminal reports, and we have yet to find any enemies. He is well-liked, professional, and has shared great ideas” – she continues by describing him as “wholesome” and “doesn’t slander” and “I found his ideas as inspiring,” we decided to conduct limited verifications of his past employment. What we found was a lawsuit from a Bolingbrook election where he was one of the defendants in a slander/libel lawsuit, and additional information gleaned from a federal lawsuit stating he was disciplined and then resigned from his job at the Illinois State Treasurer’s Office.

Furthermore, “Josh Weger” commented to Bonnie stating that [Marschke] was “A mature, down to earth, no spin, no-nonsense community leader. A stickler for the rules who will put an end to the embarrassing dysfunction and self-dealing at the township. Exactly who we need right now to rebuild our disgraced township government and put it back on the side of the taxpayers” and “Gary’s got my vote.”

As to the public records concerning Gary Marschke –
.
To the point of addressing the glowing reports on Marschke, we find that according to the Memorandum and Order in a federal lawsuit filed against Illinois State Treasurer Topinka (see page 2), the Court, in its “FACTS” section, wrote this:
.
“In February 1996 Zielonka (still Deputy Inspector General, T.Ex. 6) reported to Topinka on allegations of sexual harassment and other misconduct by Treasurer employee Gary Marschke (“Marschke”) (id ¶ 46). At that time Topinka had already initiated an investigation into Marschke’s behavior, so she did not believe Zielonka needed to get involved ( id. ¶¶ 45, 49). Marschke was disciplined on February 26 and ultimately resigned ( id. ¶ 48).“
.
Additionally, according to Will County Court Records, Gary T. Marshke and others were sued in 1997 for monetary damages in excess of $50,000. There is not much of a description in the online court records, however, it does indicate a dispute about published statements against the Plaintiff in the case. This case was later settled out of court and dismissed.
.
We did reach out to all three candidates for this office for comment.
.
– Marschke denied being disciplined and denied having any complaints against him. He said the lawsuit was dismissed. (Read his full response here)
– Benford responded with a comment (read her comment here)
– Felix George did not respond as of this publication 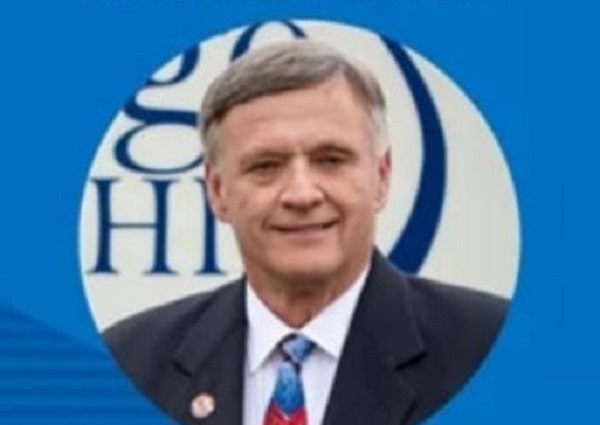