We first reported on illegal donations to McCann’s Campaign in July of 2016, and again the following day after we learned he received campaign donations from a County-owned Hospital.

SPRINGFIELD, Ill. – A grand jury today indicted former Illinois State Senator Sam McCann on charges of fraud, money laundering, and tax evasion related to his alleged misuse of campaign money for personal expenses. The indictment alleges that from May 2015 to June 2020, McCann engaged in a scheme to convert more than $200,000 in contributions and donations made to his campaign committees to pay himself and make personal purchases, and that he concealed his fraud from donors, the public, the Illinois State Board of Elections and law enforcement authorities.

William Samuel McCann, Jr., 51, of Plainview, Ill., served as a state senator for the 49th District of Illinois from 2011 to 2013, and for the redrawn 50th District from 2013 to January 2019. McCann formed the Conservative Party of Illinois and in 2018, launched an unsuccessful bid for Illinois Governor. McCann previously lived in Carlinville, Ill., and owned and operated two construction related businesses.

In addition to wire fraud and money laundering, the indictment charges McCann with one count of tax evasion related to his joint return for calendar year 2018. McCann allegedly failed to report income from his 2018 rental payments to himself for the RV trailer and motor home. In addition, in March 2018, McCann used a $10,000 check issued by a campaign account to make a down payment to a Shipman, Ill., business for a motor home. When the purchase was not completed, the business issued a $10,000 refund check payable to William McCann, which he deposited to his personal checking account and failed to report as income received.

McCann is scheduled to appear via telephone conference on Feb. 16, 2021, at 2:00 p.m. before U.S. Magistrate Judge Tom Schanzle-Haskins for arraignment.

The charges are the result of investigation by the FBI and IRS Criminal Investigation. Assistant U.S. Attorney Timothy A. Bass is representing the government in the prosecution.

Members of the public are reminded that an indictment is merely an accusation; the defendant is presumed innocent unless proven guilty. 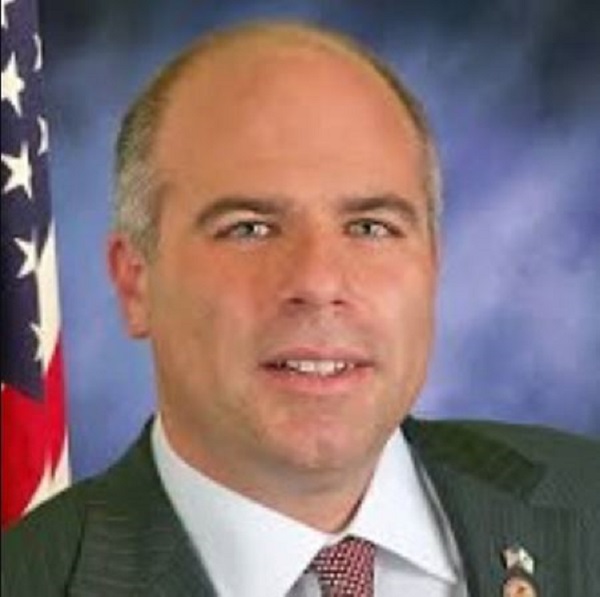