Dominion Voting Inc. has filed yet another lawsuit in Federal Court regarding allegations of Defamation Per Se.  This case is against Michael Lindell, founder of My Pillow Inc.

A copy of the 115-page lawsuit can be downloaded at this link or viewed below. We will update you with more information as this case moves through the court. 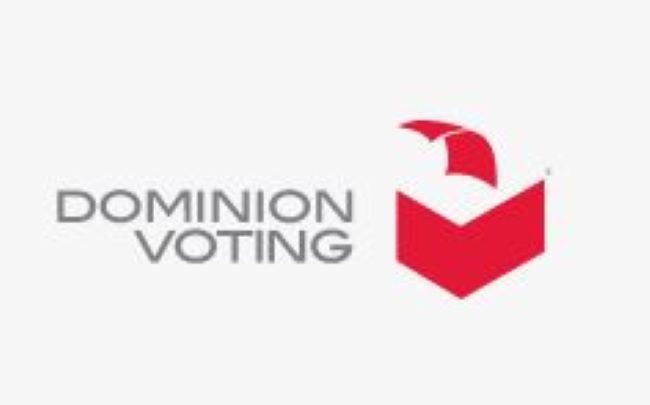