When candidate petition packets for the spring 2021 election were submitted to the township clerk, local residents found irregularities among the packets when they received copies of them. Objections were then filed, alleging the petitions were filed beyond the December 21, 2020 filing cut-off date, and were subsequently back-dated to make it appear they were submitted within the established filing dates.

We understand petition objections were filed, and a lawsuit is being contemplated.

Here is what we observed in the petition packets – and it certainly indicated dates were changed after receipt (redactions are ours, and they consist of signatures, addresses, and SSNs):

James Fleming for Road Commissioner (no such office):

Joseph Zolper for Road Commissioner (no such office):

There is one more candidate petition packet similar to the above, but we do not have a copy of it.

According to the Objectors: What all of this appears to indicate, is that the Township Clerk accepted these petition packets on December 22, 2020 – one day after the cut-off date, and at some point, backdated them to a date falling within the statutory filing date-range.

Watch the below video discussion held last night concerning this subject to get a better understanding of the issues involved: 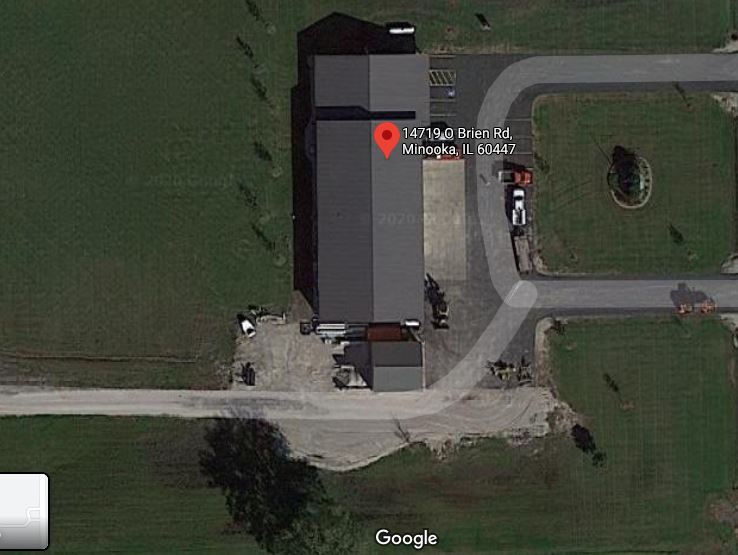