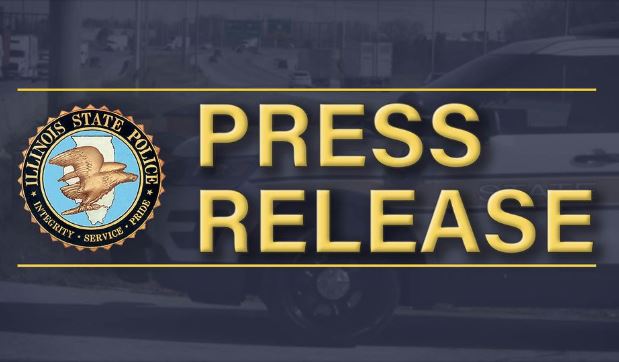 A vehicle allegedly operated by Michael W. Mattox, 60-year-old male of Dundas, IL, while under the influence and without a valid drivers license, ran off the roadway and mowed two female customers down as they were standing on the patio of the Deuce's Wild Saloon in Olney, Illinois Saturday night.

The Illinois State Police Press Release is below: