The Village of Homer Glen, after the referendum to dissolve the Road District failed, announced it was seizing the Township Road District’s property and transferring highway jurisdiction to the Village.

After the current Road Commissioner, Mike De Vivo, attended a political caucus, and did not get slated, it is alleged that Vivo and the village decided to fast-track the seizure of the road district property to effectuate its transfer prior to the spring election, leaving the new, incoming road commissioner with no equipment with which to perform his duties.

Some of the allegations:

Read the lawsuit below, or here: 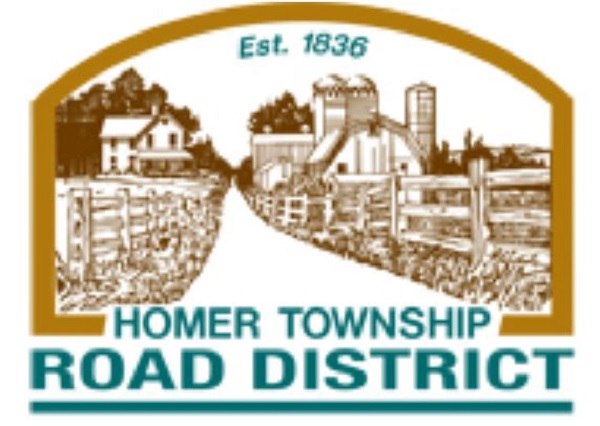