There have been statements and allegations in the recent past about public officials providing public records to people without formally using the Freedom of Information Act, and allegations that providing public records without using the FOIA is somehow tantamount to “leaking” records with criminal and/or civil consequences. All of which are false.

Nothing in the Freedom of Information Act or the Local Records Act requires any person to actually or formally request public records under one of those Acts. They are, however, ways to enforce compliance upon a public body to require them to produce requested records when they might otherwise refuse to do so. We believe the legislative intent was to codify that all records are presumed to be available to the public with few and specific exceptions, and to provide a mechanism for the public to enforce their rights to those records.

In the most recent case, someone who actually published confidential records not obtained through the FOIA process is complaining that we obtained and published public records without using the FOIA, and is alleging the information was “leaked” by a public official – all without a shred of proof.

We have long said that any and all public records may be provided to anyone without using the Freedom of Information Act, and if a public official chooses to provide public records on their own, there is no provision in any state law providing for sanctions or any other adverse actions against that public official. This includes discussions of closed session items – which can be recited to anyone willing to listen. The Open Meetings Act does prohibit the release of closes session meeting minutes without a vote of the Board but is silent on all other prohibitions.

A public body, under Section 7 of the FOIA, has the “option” of redacting personal or other listed exempted information, but it is not “required” to redact it, prior to providing any public records. Since redactions are not mandatory, there can be no civil or criminal penalties for providing unredacted records, except for specifically prohibited information generally found in HIPPA / Healthcare, certain student education information, and financial laws.

To claim that obtaining and using public records is somehow tantamount to stalking, libel, conflict of interest, or anything else a person could dream up is patently false.

Finally, the notion that handing out public records constitutes a “leak” is absurd. The Freedom Forum Institute defines a “leak” as “a government insider sharing secret information about the government with a journalist. For the most part, the insider is not authorized to share this information, and wishes to stay anonymous.” Since the records most recently complained of are not “secret” and there is nothing barring any public official from releasing the records, there can be no crime and they are not considered leaked documents.

Also, consider that some public bodies prohibit “employees” from divulging public information, but that does not prohibit public officials from releasing the information and could land an employee in hot water with their employer(s). 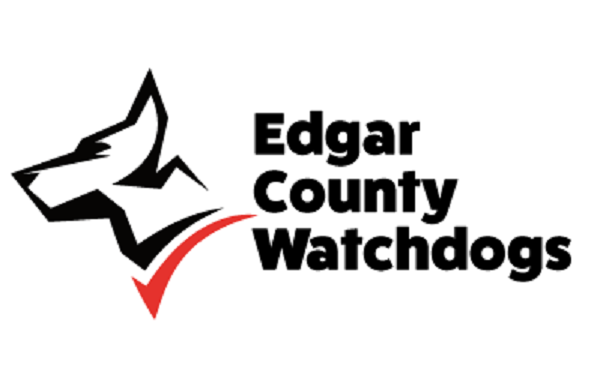