It started at approximately 4:30 this afternoon.

The first few seconds of this video does not have sound… 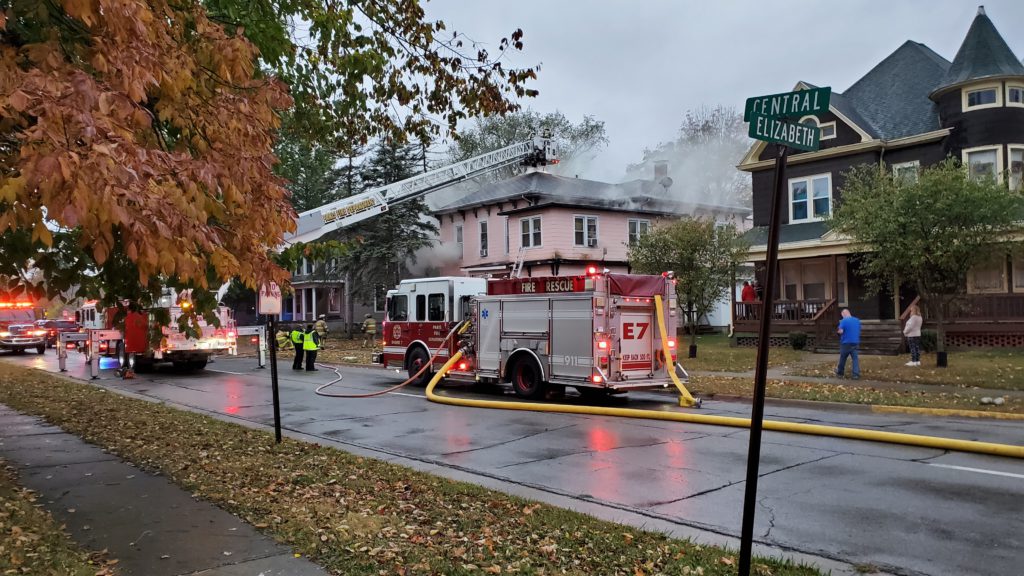