A hearing on the consolidated lawsuits against Governor Pritzker was held yesterday, October 14, 2020 in Sangamon County.  This particular hearing heard arguments on the Governor’s Motion to Vacate the Clay County Darren Baily favorable ruling based on a jurisdictional issue.  The Governor’s position is the Clay County ruling was done outside of their jurisdictional authority and contend the Federal Court still had jurisdiction even though the order remanding the case back to the Clay County Court was signed and mailed – arguing that the Remand Order had not been filed with the state.

The other cases heard were on the multiple County cases filed seeking Declaratory Judgement related to the definition of Public Health Emergency in the Emergency Management Agency Act.  The Governor was seeking to have those cases dismissed based on their interpretation of the term, rather than allow the court to make that determination based on evidence.

We encourage everyone to take the time to watch the video of the hearings as it is very informative.

Housekeeping matters (arguments) are at the beginning of this video.

Arguments on Motions to Dismiss the various County cases start at the 1:10:30 mark.

Both cases were taken under advisement, with both parties to submit suggested Orders by Oct 21, 2020. Ruling to be issued at a later date.

We requested and were approved for Extended Media Coverage (Cameras in the Courtroom) for these cases – News Channel 20, SBGTV, acted as the Media Pool Recorder, video recorded the entire Hearing, and provided it to us. We took various photos, which can be reviewed below the video. 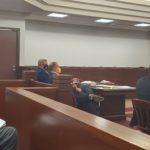 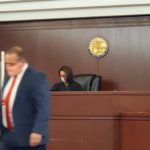 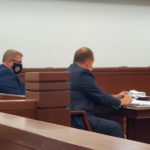 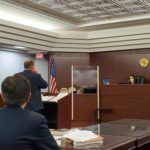 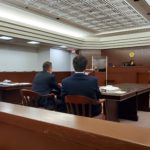 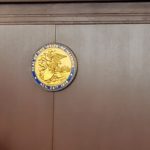 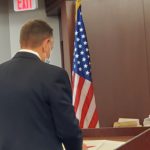 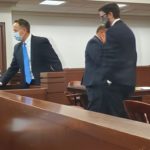 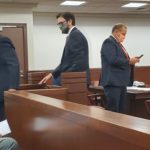 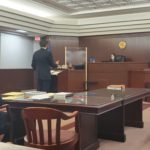 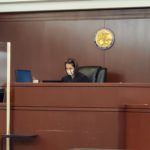 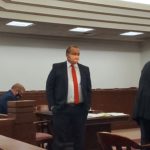 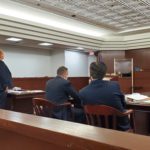 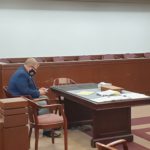 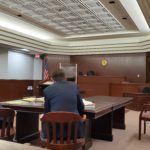 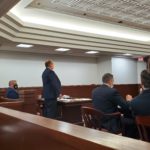 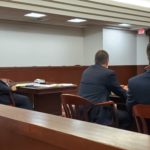 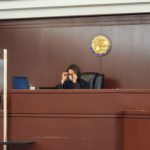 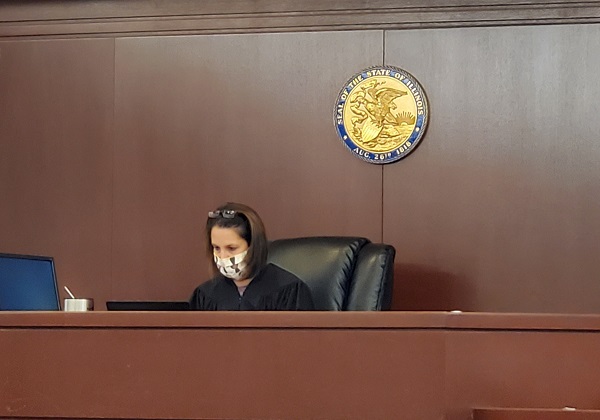