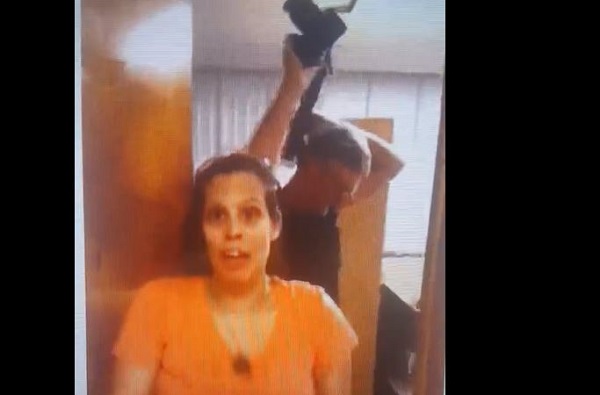 Wesley Township, Wesley Township Road District, and Leonard McCubbin sent a Settlement Demand to Cindy Brzana, et al, asking for them to voluntarily settle the Freedom of Information Act lawsuit against the township - as long as Brzana agrees to pay the township $30,000 for the settlement.

We understand Brzana's response to be in the nature of "go pound sand."

This is not how FOIA lawsuits typically get settled, especially when the Township Clerk signed an Affidavit admitting that she willfully and purposely withheld, denied, and refused to answer FOIA requests for public records because of her political beliefs and because of her belief the requester opposed her political interests. The Affidavit also says the Clerk did not respond based on the request of her father (the failed former appointed road commissioner who ripped off the the Unemployment system with help from the Township Supervisor)(both are shown in the photo in this article).

This will be an interesting case in Will County Circuit Court, as it presents some unique theories, and we will be at the upcoming hearings to provide continuing updates.

Until then, you can read the settlement demand below: