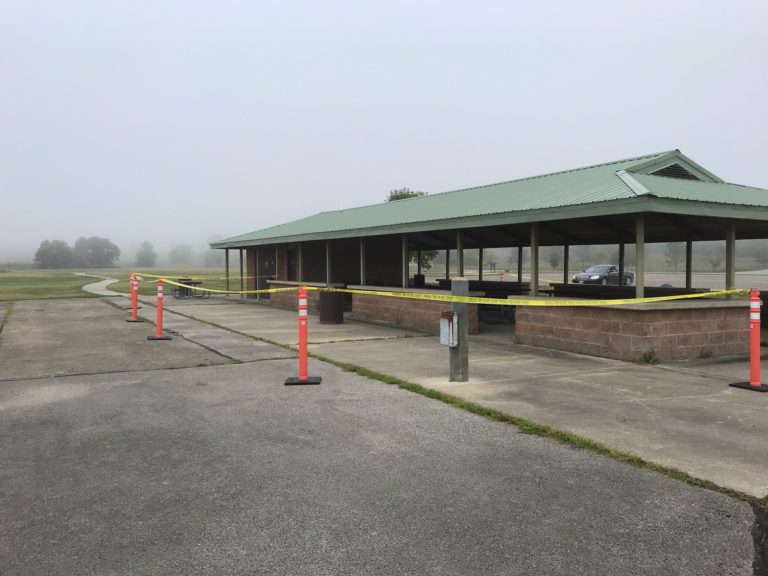 The Shelby County Board meeting was held in what appears to be appropriate; a crime scene taped area surrounding the pavilion at Lake Shelbyville. Appropriate due to the absolute cluelessness and possibly illegal action by the Chairman exposed at the meeting.

The video of the meeting can be viewed below and rest assured there is plenty of actual ignorant comments from some of the board members.  While it is hard to determine which action gets the award for the dumbest thing we have witnessed in this meeting, three stand out as possible winners.

Board member Lynn Williams chose to challenge my truthful comment that the board had never voted to remove Chairman Bruce Cannon, to the point of telling me I need to show him the action that he is not right as it relates to his claim the County Board had already voted on Cannon's removal as Chairman.

Mr. Williams, I present the proof that you sir are wrong, once again. Please watch the discussion on this that begins at the 5:20 mark of the video.  Other members of the board had to educate him on why he was wrong.  Do I need to provide any other proof he is wrong?

As if that was not the most interesting interaction, Williams goes even further.  At the 6:49 mark, he asks the Chairman if he believes the motion on the floor is a legitimate motion.  Seriously?  Is he so clueless that he does not understand a motion on an agenda item that has been seconded is legitimate?  How can we explain such ignorance?  Simple, according to the Attorney General, Mr. Williams has yet to comply with his mandatory Open Meetings Act training.  Had he taken his statutory training he would know what is or is not a legitimate motion.

His last question before the vote to go into executive session tells us he may be better off resigning since it is clear he can't remember things from one meeting to the next, or at the same meeting.  His question was about needing to pay the bills. That motion already took place prior to public comment.

The other amazing action was to go into closed session so the State's Attorney can brief the board on the lawsuits from Ed Flynn and Mark Bennett. Even after raising the concerns, the board once again ignored all logic and followed the advice of the one person who had no business even talking to the board about those cases, the State's Attorney.  The reason she has no business talking to them is that she recused herself due to a conflict of interest and the Board has legal counsel on those matters. What she did was take steps to talk to another attorney's client who she knows has representation.  That is an ethical violation by the State's Attorney in our opinion and the opinion of numerous attorneys we have spoken with since this happened.

All videos above are indexed but can be started from the beginning like the one below to view the entire meeting. 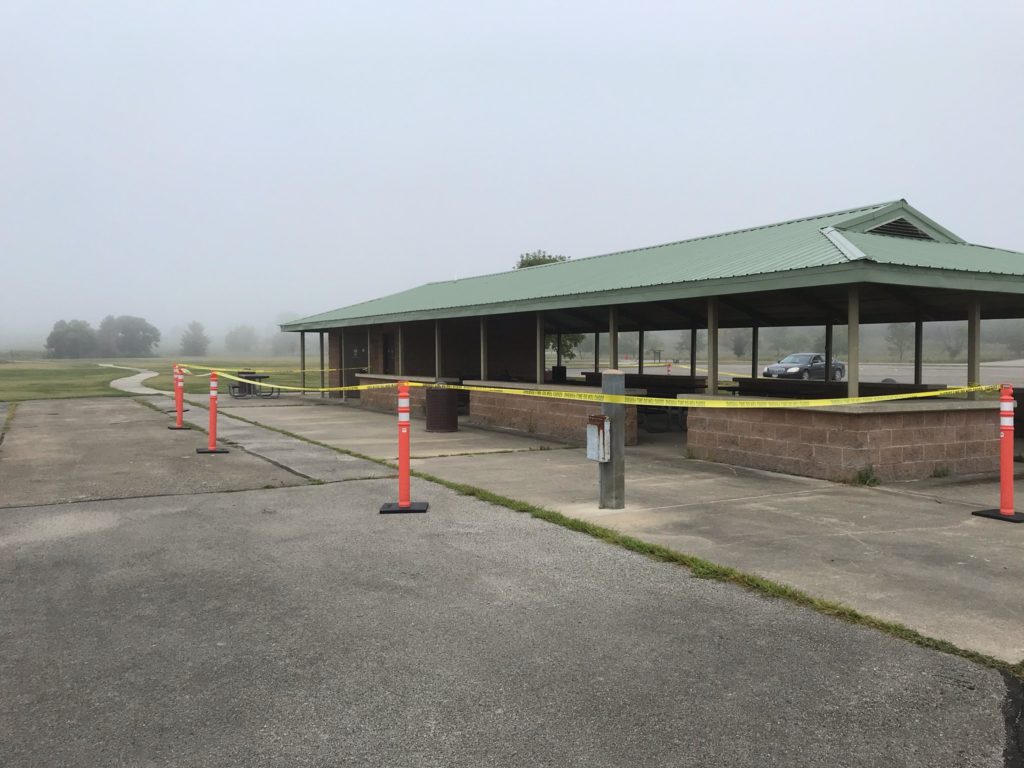