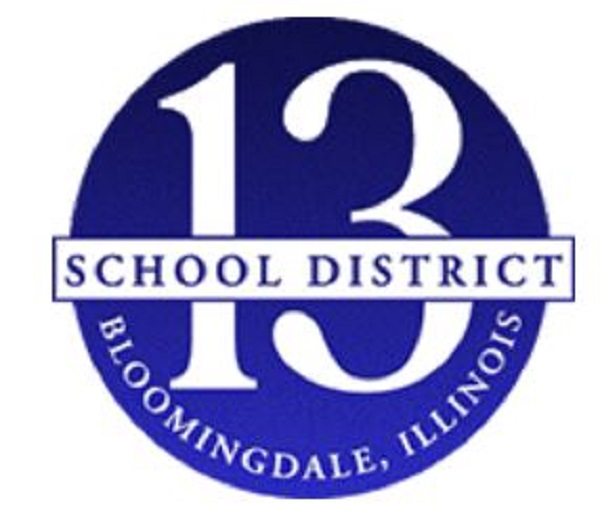 Bloomingdale School District #13 held a public meeting on July 27, 2020, in which it knew would draw an unusual amount of public interest, and also public attendance.

The AG pointed to the Gerwin v Livingston case where the issue of reasonableness was applied to public meetings. It also recited the newest amendment to the Open Meetings Act, which requires that public bodies who hold remote meetings, do so in a manner which provides any member of the public contemporaneous (real time access) access to remote meetings necessitated by public health emergencies such as the current pandemic.

Finally, the AG determined that the District violated the Open Meetings Act by limiting electronic attendees, and also by restricting public comment. It also determined that since the school district had obtained a Zoom license for more than 500 people, that no further remedial action was necessary.

Read the Opinion below (or HERE):