Will County Electoral Board Meeting today –

The Will County Electoral Board held a hearing today to hear a petition objection to the candidacy of a State’s Attorney Candidate.

The meeting was live-streamed by us (video below).

Some of the issues with this meeting, which we hope will be corrected during the meeting this Friday, is that there was nothing on an Agenda to adopt rules for the Board, and we believe they went into closed session without recording it and did it by one board member at a time going into another room to talk to their attorney (with the County Clerk’s Chief of Staff with them).

Objector’s Attorney thought he could demand the name and address of people speaking during public comment – he was set straight.

A Motion to Disqualify the County Clerk from the Board was filed and will be decided upon during Friday’s meeting. 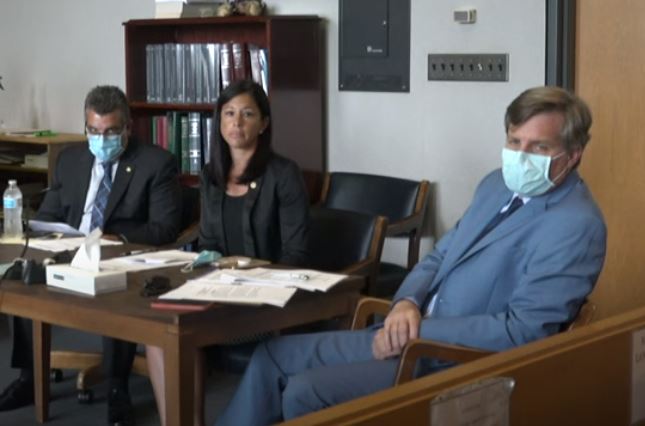