While many in the state still don’t know the number of positive COVID-19 patients who have needed to be hospitalized, the state has provided no numbers for those that have actually recovered. Those are key markers people should know, but the State is not disclosing.

Worse yet, why are we recording positive results for people that tested positive in another state?

A recent letter published by the Clark County Health Department, Martinsville, Illinois has created quite a stir in the area with their claimed first case of Chinese virus “COVID-19”.  Reading the letter it is clearly written in a way that raises questions.  As suspected when we read it, the information was inaccurate.

Clark County does not have a COVID-19 case!

Even though they were told the case was not a Clark County case by the patient, they refused to post a clarification to their reporting.  As it stands, it appears if a person has a residence in Illinois and they test positive in some other state, Illinois is counting those as Illinois cases.  That should trouble us all.

The actual case was in Houston, TX and the patient’s Doctors confirmed it was a Texas case, not a Clark County, Illinois Case.

From the lady who resides in Clark County who contracted COVID-19.

” I told the Clark County health department my time frame Monday morning prior to their press release. They refused to post a clarification from me today. I felt the panic is unnecessary as I am a COVID virus patient in Houston, not Clark county Illinois!! I flew out to Houston March 7th after spending a week at home getting ready for the trip. My grandson was diagnosed with strep throat so we did not do much. I was seen in Houston ER the 18th and diagnosed with bacterial pneumonia. Friday the 20th I was seen in ER again with fever, much worse cough with bloody sputum and shortness of breath and I was admitted with bacterial pneumonia and COVID to the COVID unit. By Sunday the 22nd, my fever was gone and my sputum was almost clear. Drs from the Houston board of health cane to evaluate me every day till discharge on Wednesday the25th and then they kept in touch by phone. These Drs all agree i contacted the virus here in Texas, I was treated in Texas and have been given a clean bill of health in Texas. Clark co board of health was given this timeline and the Houston Drs determination before they sent out that vague press release on Monday that caused a panic. My daughter’s family has not caught the virus even though I was here before hospitalization and after! The handwashing etc works!!”

From the daughter of the Patient

“ATTENTION Clark County Residents! You do NOT have a first case of Covid-19 in Clark County! I repeat….you do not! Yes, it was my Mom who the Health Dept was referring to in yesterday’s press release. What they failed to mention is that she contracted the virus in Texas (per the doctors in Texas), was treated in the hospital in Texas and is still in Texas! She has been given a clean bill of health.”

How many other cases in Illinois are being reported as positive ILLINOIS cases when in fact the person may have tested positive in another state?  Why is the state recording out of state test results as if they are Illinois Cases?

Such reporting from the County Health Department as well as the State is irresponsible and terribly misleading.  At the local level in Clark County, it created elevated concerns based on false information.

How can the state implement a strategic plan when they are collecting data from other states and claiming them as a positive Illinois case?  How many seniors from Illinois have traveled to retirement locations and tested positive in those locations yet may be recorded as Illinois cases even though they were not in Illinois during the past several months?

This is yet another example of the misinformation being given to the public that creates even less trust in our government.

This information should be at the forefront of the information being collected as it is this type of fact-based information that helps build a strategic plan for dealing with this issue.

We urge other reporting outlets to identify how many other similar type cases of out of State reporting as an Illinois case might be in their area.

We once again call on Governor Pritzker to provide answers.  To date, we have not recieved a single response from his media contacts. 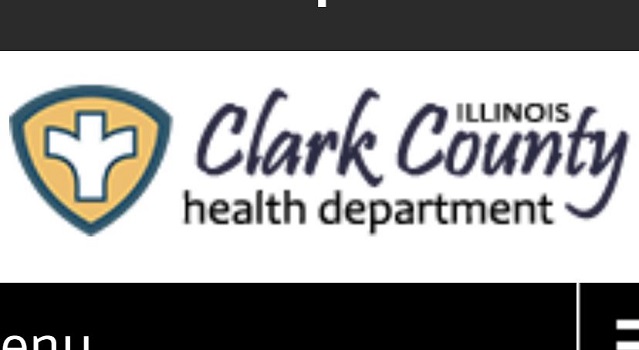