Piatt County State’s Attorney Dana Rhoads has filed, on behalf of the People of Piatt County, a Writ of Mandamus and Injunctive Relief action in the circuit court against the County Board for matters directly connected to obligations of the Piatt County Emergency Management Director.

For years we have argued with State’s Attorneys who refuse to represent the People and bring legal action against county officials who are breaking the law claiming it’s a conflict of interest since they represent the County Officers. We are glad to see the Piatt County State’s Attorney is Representing the people.

In People ex rel Courtney v. Ashton, 358 Ill. 146,  it spells out very clearly that the State’s Attorney must determine who is correct and represent that party.

An Illinois Attorney General opinion that we regularly cite on this topic is found here.

While the civil case is asking the courts to force the County Board to act, we wonder if a criminal charge might be more appropriate in this case.

According to the filing,

“On December l, 2019, the PCB Chairman, Ray Spencer, directed the PCEMA Director “never represent yourself as a spokesperson for the county” (referred to hereafter as
“gag order”) and thereby subjecting the PCEMA Director to professional discipline if the Director were to provide information to the public regarding emergency situations,
presumably including COVID-19.”

“Contrary to the suggestion of the “gag order,” it is imperative that the PCEMA Director be able to communicate information, updates, warnings, and concerns to the public, by any means necessary, as a spokesperson for Piatt County. Further, it is inappropriate that the PCEMA Director be subjected to any form of professional discipline when he is complying with his statutory responsibilities.”

Considering Illinois Governor Pritzker has declared a State of Emergency, one would expect a County Emergency Management Director to communicate information to the public regarding the COVID-19 situation in the County he is in. It should be noted that the “gag order” was issued by none other than the criminally indicted County Chairman Ray Spencer who has allegedly forged documents of the State’s Attorney and hired private counsel without legal authority.

It appears the Piatt County Board and its Chairman Ray Spencer might want to rethink their position.  Obstructing the EMA Director from notifying the public or obstructing him in his ability to simply do his job, may lead to criminal charges for all of the board members who are a party to any such obstruction.

You can download a copy of the filing at this link or view it below. 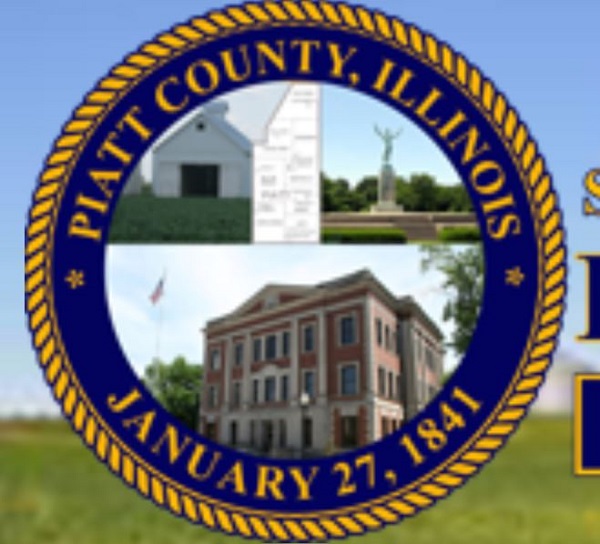