Darren Duncan should be removed from office, not running for Congress –

Of course, the Vermilion County Board is also no stranger to alleged illegal activity because the State’s Attorney’s have not been willing to prosecute flagrant violations of law within the Board, where if found guilty would be Felonies.

When the former Treasurer resigned, then-County Board Member Duncan was present at the meeting to fill the vacancy, was voting at the meeting, and was recommended for appointment to the vacant position of Treasurer of Vermilion County. Duncan “abstained” from this vote, but voted on other measures both prior to and after this vote. See page 4 of the meeting minutes (here).

An abstention, in this case, is in fact a vote which carries with the majority – meaning he actually voted in favor of his own appointment to County Treasurer – a violation of law not only for the vote but also for not resigning prior to the vote. Read a legal paper on the “Prosser Rule” or the Supreme Court case defining the effect of an abstaining from voting when a conflict of interest is involved (here).

The Illinois Election Code, Section 25-11, requires a vacancy in the office of Treasurer to be appointed by the Chairman within 60 days, with advice and consent of the county board.

The Public Officer Prohibited Activities Act, Section 1, prohibits county board members from being appointed to any office other than chairman of the board or regional planning commission, by appointment or election of the board of which he or she is a member, unless he or she first resigns from the office of county board member or unless the holding of the other office is authorized by law.

Section 4 of the same act prescribes violations of the Act as Class 4 felonies and the office being declared vacant.

If he cannot follow this simple law as a county board member, how can we expect him to follow the law in the United States Congress? 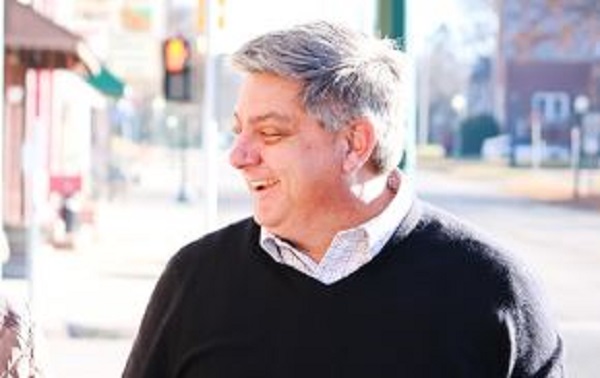