Use of public property for personal gain.

That is what is alleged against Bellmont, Illinois, Mayor Gary Lance when he used a village tractor to spread gravel on his personal property to make a place to park his RV and boat (video here).

View the photo I took of the Mayor’s property at bottom of the page. The gravel is to the side of the garage.

According to the Illinois Constitution, Article VIII, Section 1(a), “Public funds, property or credit shall be used only for public purposes.”

A village tractor is the public property of the village, as is the fuel and wear-and-tear on the tractor.

Constitutional violations such as this can be used as the predicate for felony criminal charges of Official Misconduct – the Illinois Municipal League wrote about it (here) – see the Illinois Supreme Court’s Conclusion in People v Howard:

“We hold that a violation of the constitution can serve as a predicate unlawful act for the purposes of the official misconduct statute. Accordingly, the indictment against defendant in this case, alleging a violation of article VIII, section 1(a), of the Illinois constitution, was sufficient. As such, we affirm the judgment of the appellate court.“

(3) With intent to obtain a personal advantage for himself or another, he performs an act in excess of his lawful authority;

Subparagraph (3) requires only that the act was performed with the intent to obtain a personal advantage for himself or another.

The tractor use was intended to obtain a personal advantage to himself – its use kept him from using a shovel and rake, or from paying someone to spread the gravel.

Some have indicated that the village may have an ordinance that permitted residents to “rent” the tractor for their personal use, however, any such ordinance or policy is invalid as it would violate the constitution. A public body cannot pass ordinances or policies that violate state law.

Not so long ago, Ryan Kienast, Mayor of LaHarpe, Illinois was charged with Official Misconduct for using the city backhoe for personal gain to dig a hole in his yard. He resigned from office and eventually plead guilty to a lesser charge

This is no different, in that Mayor Gary Lance was caught on video using the village tractor for personal gain to spread rock on his private property.

Lance should resign from office immediately, and the prosecutor should consider prosecuting this case. 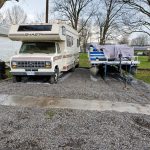 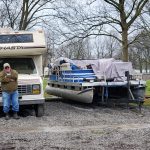 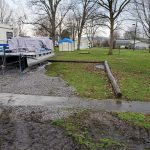 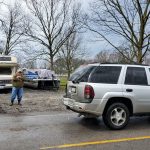 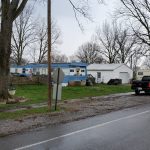 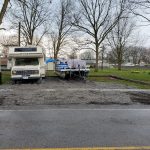 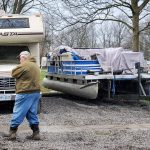 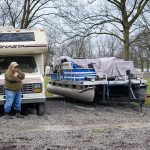 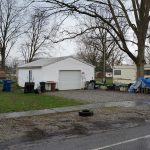 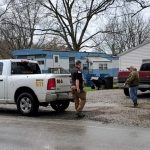 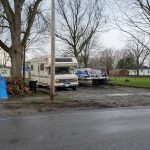 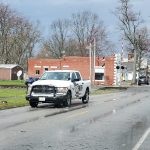 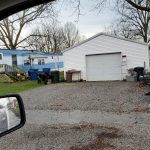 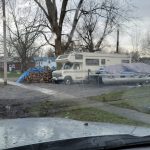 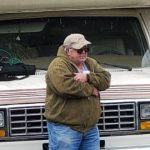 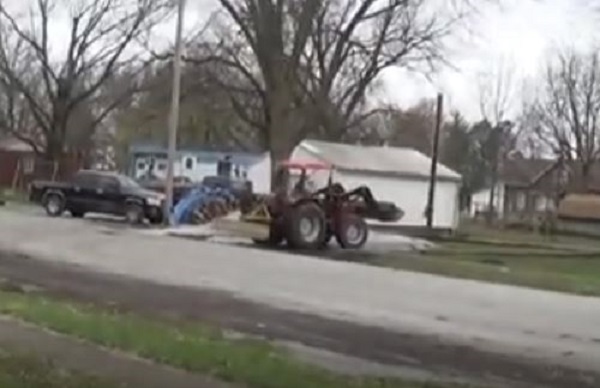