With a flurry of reporting on terminations that took place on day one of Andrew Gasser’s taking office as the Algonquin Township Road District Highway Commissioner, many insisted those terminations were without merit and political yet provided nothing to support such claims other than their opinion.

Nick Chirikos was hired by Bob Miller in what appeared to be nothing more than a political payback since he lost to Andrew Gasser, the same person who beat Nick Chirikos for a County Board seat.

Gasser terminated Chirikos because he did not have the required CDL license for the position and was the most junior person hit by reducing the overall size of the workforce.

Local 150 notified the arbitrator March 18, 2020, that they have withdrawn their grievance with the Road District.

“This is to inform you that the Grievant has fully mitigated his damages and is taking a job assignment out-of-state.  For those reasons, Local 150 hereby withdraws the just cause grievance filed on behalf of Nick Chirikos and respectfully requests to cancel all further proceedings before you.”

Let this sink in.  What does taking a job out of state have to do with recovering almost three years of compensation?  Who does that?  “Mitigated his damages”?  With who?

Or is the truth of the matter there were grounds for the termination and they knew it?  That question will never get answered by an arbitrator but one fact is for sure, the Road District paid nothing to Chirikos which means the taxpayers kept those wages of approximately $143,000.00 plus benefits.  Does anyone believe a person who thinks they actually had a valid grievance would simply walk away from $143,000.00 plus cash for benefits?

There is one more termination case to be determined by the Courts related to the first day’s terminations by Gasser. We will update when we get the results of the court’s ruling. 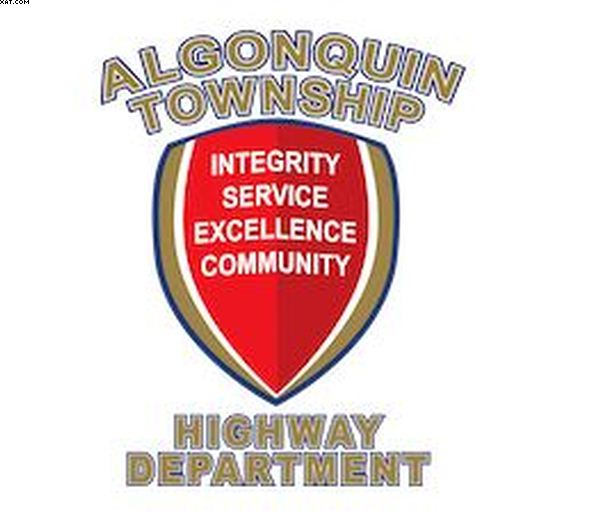