We addressed the basic Due Process issue during emergencies in this article.

Our 5th Amendment of the US Constitution protects us from being deprived of life, liberty, or property, without due process of law.

“No person shall be held to answer for a capital, or otherwise infamous crime, unless on a presentment or indictment of a Grand Jury, except in cases arising in the land or naval forces, or in the Militia, when in actual service in time of War or public danger; nor shall any person be subject for the same offence to be twice put in jeopardy of life or limb; nor shall be compelled in any criminal case to be a witness against himself, nor be deprived of life, liberty, or property, without due process of law; nor shall private property be taken for public use, without just compensation.”

We should note that it does not provide exceptions for due processes, such as during an emergency.

Most know it is not legal for the police to stop a vehicle just because they see an out of state license plate.

“Yesterday I announced and today I reiterated: Anyone coming to Rhode Island in any way from New York must be quarantined,” the governor said. “By order. Will be enforced. Enforceable by law.”Bloomberg News

Just like we pointed out in our Illinois law in this article, Rhode Island also has provisions that point to a due process and by all indications those processes are going to be ignored by the Rhode Island Governor. ”

“..determines, upon investigation, that a threat to the public health exists because any person is suffering, or appears to be suffering, from a communicable disease..”

“A person subject to quarantine under this section shall be entitled to file a petition for relief from such order at any time, included, but not limited to, a petition based upon compliance with a treatment under less restrictive alternatives.”  – Rhode Island Quarantine law

“New York Gov. Andrew Cuomo (D) said Saturday that if Rhode Island does not roll back its new policy of stopping vehicles with New York license plates and collecting information about New Yorkers who have entered the Ocean State, he would sue.  “If they uphold that policy, I’m going to sue,” he told CNN on Saturday” –The Hill

Another part of our due process rights deals with the 2nd Amendment and our right to bear arms for self-protection. That right shall never be infringed upon, especially during an emergency where we even see an entire Police Department shut down.

Numerous Democrat Governors across the country abused their emergency powers and declared gun sales as non-essential.  To our surprise, Illinois was not one of those.  Illinois Governor Pritzker actually did the right thing and recognized the people’s Constitutional rights, which we covered in this article.

California Governor Gavin Newsom and other state officials are now facing a Federal Lawsuit brought by the National Rifle Association and several other gun-owner groups and Second Amendment groups due to the Governor’s executive order.

“The suit came after Villanueva announced Thursday that due to Newsom’s executive order, all gun and ammunition stores in Los Angeles County are not considered essential businesses and must close to the general public.”  The Mercury New

We suspect similar law suits will follow in the other states doing the same as California did.

More often than not, when an emergency is declared we see those in power try to take advantage of the situation in some fashion from pushing an ideological agenda, to profiting from the crisis.  Regardless, We The People have a Constitutional Rights that require due process.

During an emergency, those due process rights are more important than most people understand.  Our own history points to the improper gathering up of Japaneese Americans

“The forcible relocation of U.S. citizens to concentration camps, solely and explicitly on the basis of race, is objectively unlawful and outside the scope of presidential authority,” he wrote. Citing language used by then-Justice Robert H. Jackson in a dissent to the 1944 ruling, Chief Justice Roberts added, “Korematsu was gravely wrong the day it was decided, has been overruled in the court of history, and — to be clear — ‘has no place in law under the Constitution.’”

We suspect when this crisis passes we are going to see lawsuits across the country for actions taken by the government that clearly have violated peoples due process rights as well as Governors invoking powers they were never given by law. 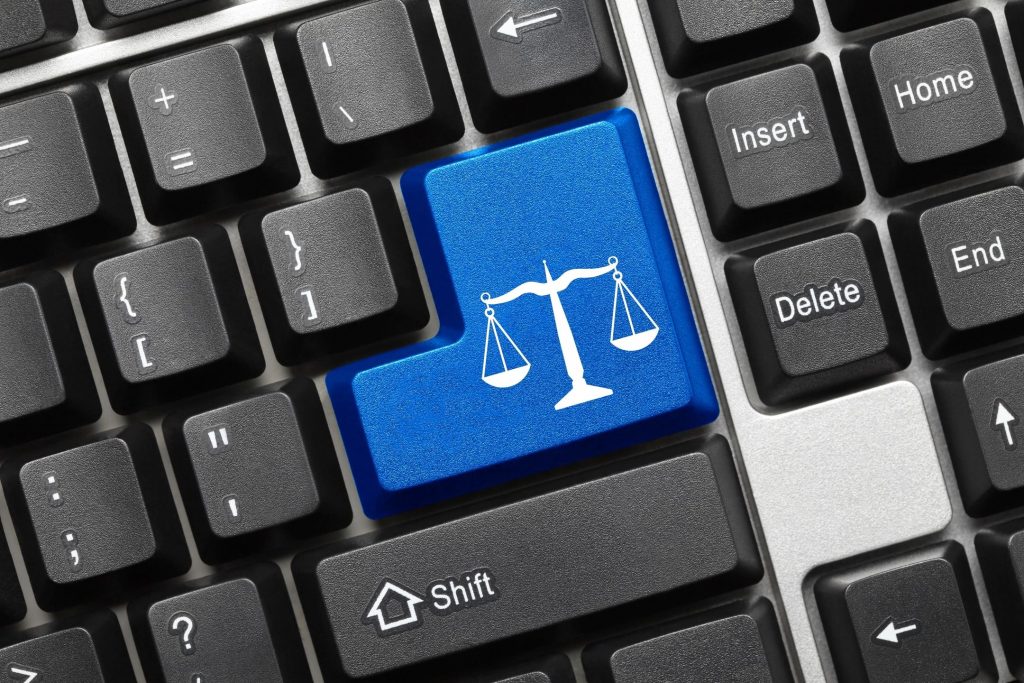