In a Bill that would instantly be struck down by the Supreme Court if enacted, Illinois State Representative Anne Stava-Murray apparently wishes to charge people with a Class 3 felony for using photoshopped imagery in a State or local election.

“Synopsis As Introduced
Amends the Election Code. Provides that a person is guilty of a Class 3 felony for knowingly using cheap fake (photo shopped imagery that implies a situation occurred that did not happen) or deep fake media (the use of artificial intelligence to create inauthentic photographs or videos of a person) in a State or local election. Effective immediately.”

We predict this Bill will never see the light of day as it infringes on the first amendment, but we report on it to inform the public of the attempts by their legislators to legislate their first amendment rights, among others.
.
Our work is funded entirely thru donations and we ask that you consider donating at the below link. 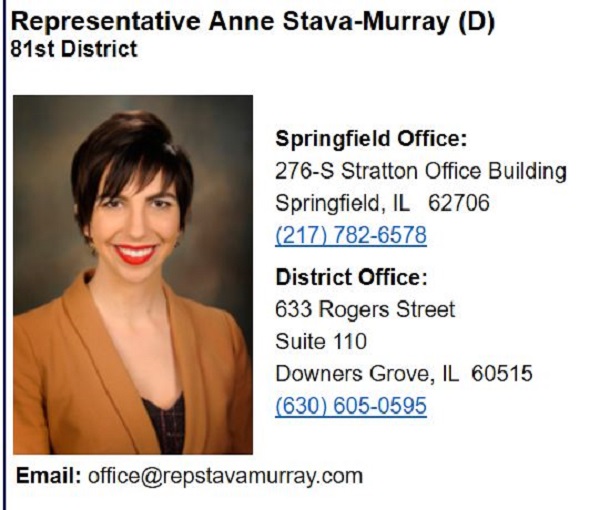