A few weeks ago, thru reporting on a search warrant into past actions of Jack Franks, it was revealed that Speaker Madigan “requested” Franks be prohibited from the State Capitol building without escort.

We have confirmed as factual, thru a Freedom of Information Act request to the Secretary of State, that former State Representative and current McHenry County Board Chairman Jack Franks was placed on the list on March 19, 2019 and is among those on the list who are prohibited from entering the Capitol without an escort.

Others on the list of 60 people, include Derek Potts, the killer of Capitol Police Officer Wozniak, who was ordered by a Judge to spend the rest of his life in a mental institution, but since has been released to a non-secure intermediate care nursing home in Chicago.

According to the SOS Police:

“The attached list has been compiled in response to your recent FOIA request for the “names of all people prohibited from entering the Capitol without escort and/or supervision within the past 5 years.” Please note that the individuals on this list were not banned from the capitol complex.  However, they would only be allowed access to the complex if they were escorted by or under surveillance of law enforcement officers.   Access to the capitol complex may be restricted for a number of reasons, including: threatening comments or behavior directed at state officials or employees; inappropriate communications with a state official; inappropriate or suspicious behavior on the capitol complex; as required by an order of protection; conduct related to discharge from State employment; found in a restricted area of the capitol complex; threats of damage to property located on the complex; release from a secure State psychiatric hospital to which the individual had be committed pursuant to a finding of not guilty by reason of insanity for a crime of violence on the capitol complex.” 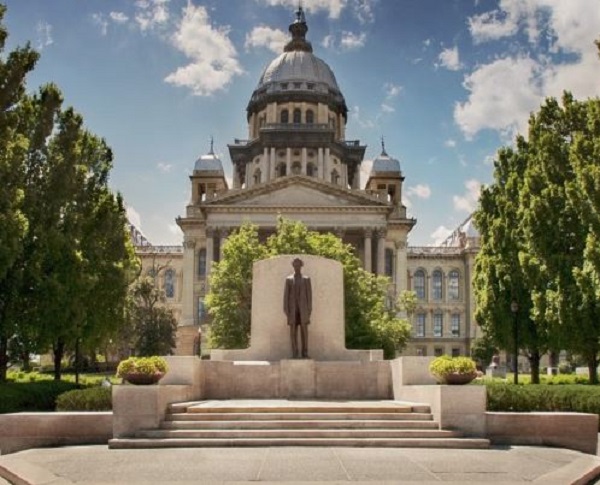