Bi State Metrolink President Taulby Roach said a security study recommended that in order to address rampant violence on the Metrolink, they plan on making sure their Security Guards no longer carry guns.

FOX 2’s Elliot Davis recently posted a video on Facebook where he interviewed Roach on the decision to remove guns from Security Guards (here).

This decision, according to Davis, would remove approximately 100 guns from currently armed guards, leaving those guards unarmed and reliant on police officers. 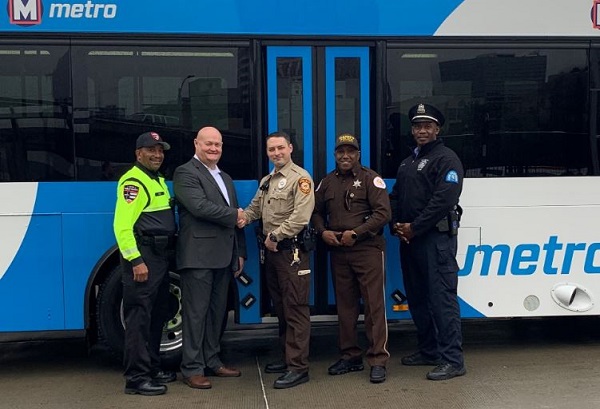