The Office of the Executive Inspector General issued its report finding that President Maimon engaged in mismanagement, misfeasance, and/or malfeasance which cost the university nearly $1.6 Million.

In its September 20, 2019 response to the OEIG, the GSU stated that it has formed an executive search committee to begin the process of selecting the University’s next president by June 20, 2020 (when Maimon’s contract expires).

It is my duty to inform you that today, by a vote of 25-1, the University Faculty
Senate adopted a resolution of no confidence in your leadership of Governors
State University.

We did not take this action lightly, nor was it based on personal animus. Many
senators, myself included, have enjoyed a warm and courteous relationship with
you and your husband over the years. Neither did it result from policy
disagreements, as academics can and do disagree on such matters on an almost
daily basis, and we consider such discourse healthy for an academic institution.
Finally, this vote was not the result of union machination; we did not coordinate
this with the UPI, nor was it “negotiation by other means.”

Rather, our consideration of confidence in your leadership followed a careful,
dispassionate analysis of the report of the Office of the Executive Inspector
General in Case #17-01703, in which you were found to have engaged in
mismanagement, misfeasance, and/or malfeasance which cost the university
nearly $1.6 Million. In addition to this clear ethical lapse, we were particularly
concerned that this took place during a state budget impasse, when the
university raised tuition and fees and cut academic programs, demonstrating an
astonishing failure of your administration to prioritize teaching and learning.
It is therefore with great sadness that the Senate, acting on behalf of the faculty
in our capacity as the permanent stewards of the institution, recommends and
urges your immediate resignation as president of Governors State University. 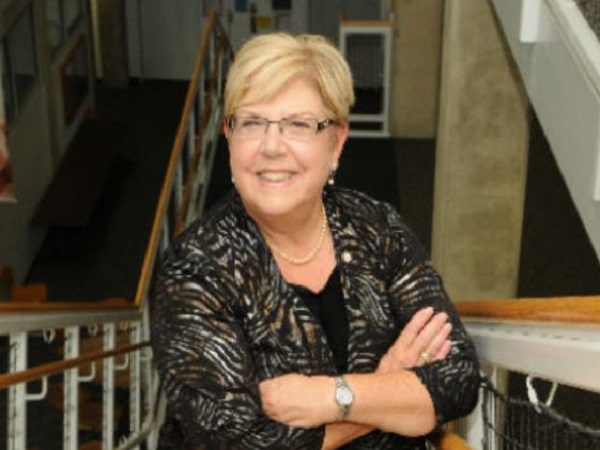