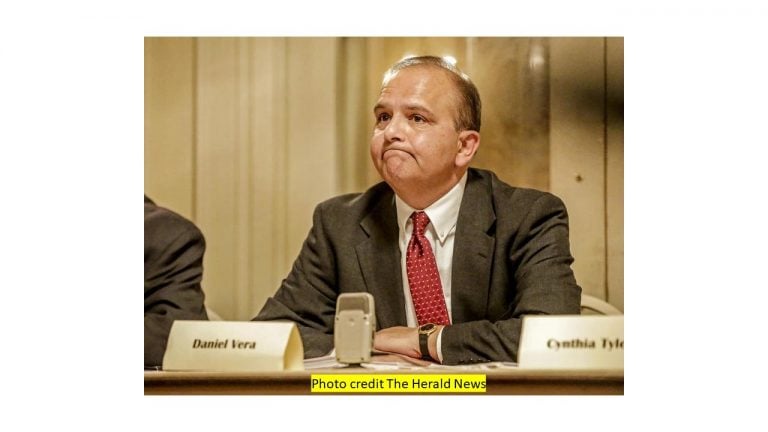 The Joliet Township held their regular board meeting last night and it was a packed house.  All indications are Supervisor Danial Vera is feeling the heat of the exposure of his malfeasance published in numerous articles, of which all began after the CBS story on his actions. We also understand a criminal investigation has begun regarding his actions, rightfully so in our opinion.

Prior to the meeting, we recieved several notifications that the meeting was going to be packed with Seniors who are going to speak on behalf of the Supervisor.  I had to laugh when I heard those tips because this is not the first time we have seen a Township Supervisor play those types of games.

Sure enough, the house was packed to the point of standing room only.  As anticipated, numerous people spoke sharing their praises for the Supervisor and all he has done for the Seniors.  I'm not sure which is worse, school boards using young kids as their props to make themselves look important, or a Supervisor that uses Seniors to give him praises. Either case is improper, however, in this case we are pleased to see them attend the meeting as we know one thing seniors have over young kids, the ability to comprehend facts of malfeasance put before them.

There were also a fair number of people who were there to raise an issue with the current lawsuit the Township and Vera is facing, however, Vera issued a statement of denial before public comment and informed everyone he would not discuss the matter further.

A local resident called for Vera's resignation during her public comment and pointed to serving with Vera on another board.  She commented that Vera would say, "Clean Up on Aisle 4", and then come to the rescue to clean up the mess.  She eluded to that mess being created by Vera.

While we don't have the details of the other mess that may have been created by this character, rest assured the information we have as it relates to Vera's actions in Joliet Township is going to be very problematic, civilly and potentially criminally.

I also called for Vera's resignation, again.  I raised several issues that will require multiple articles.  One, in particular, was the exposure of Vera's filing of a False Statement of Economic Interest with the County.

Our review of his most recent filing reflected a filing that was incomplete.  Incomplete because under #7 of the statement, he failed to disclose the name of the unit of government that he consulted for.   You can see that statement at this link.

After contacting him and asking him to complete the filing, which would require him to disclose the unit of government, he responded that it has been updated. Now considering I was very clear in what needed to be updated, one would assume when he says it was updated that he would be disclosing the unit of Government as required.  The communication on this can be seen at this link.

The "updated" filing points to a real problem for Vera.  The "updated" version now shows N/A on item 7, thus it was not updated as claimed but actually amended to show less information than the first one in question.

One thing is for sure, one of them is false because one says he consulted with a unit of government and the other claims no work done.

Both can't be true.

Knowingly filing of a false or incomplete Statement of Economic Interest is punishable by up to a $1,000 fine and a year in a penal institution according to the law. 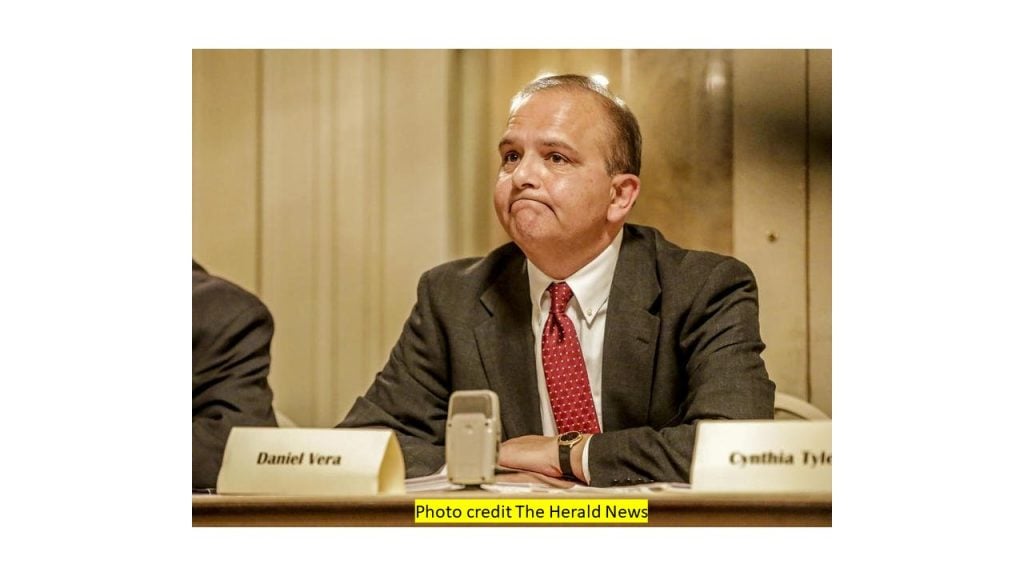