We wrote several in-depth articles on the proper way to dissolve a Mass Transit District, and where any left-over funds were to be deposited. We focused our opinions almost exclusively on the Mass Transit District Act and Dillon's Rule.  The Edgar County State's Attorney Mark Isaf ignored all attempts we made to stop the illegal process that he initially approved of and participated in.

Now, more than five years later, we are proven correct and we are grateful a county board member decided to champion the fight to keep those funds within the county.

Here is the timeline of events:

We suggest Clark County take appropriate steps to recover their funds from RIDES Mass Transit, as they were also a party to the original district which was dissolved, and is legally entitled to those funds. 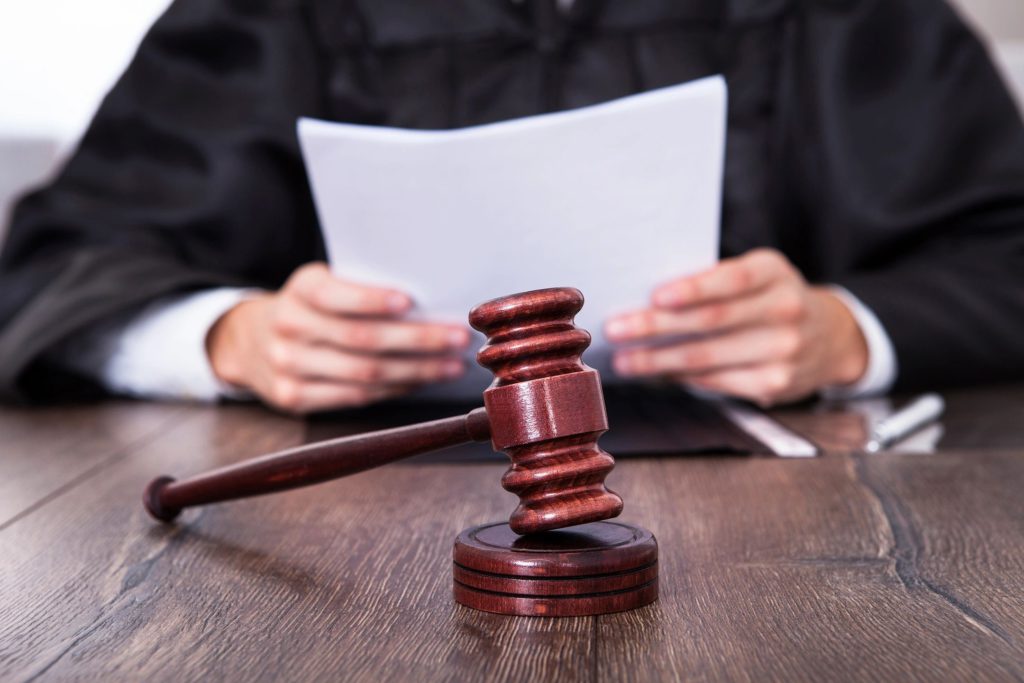