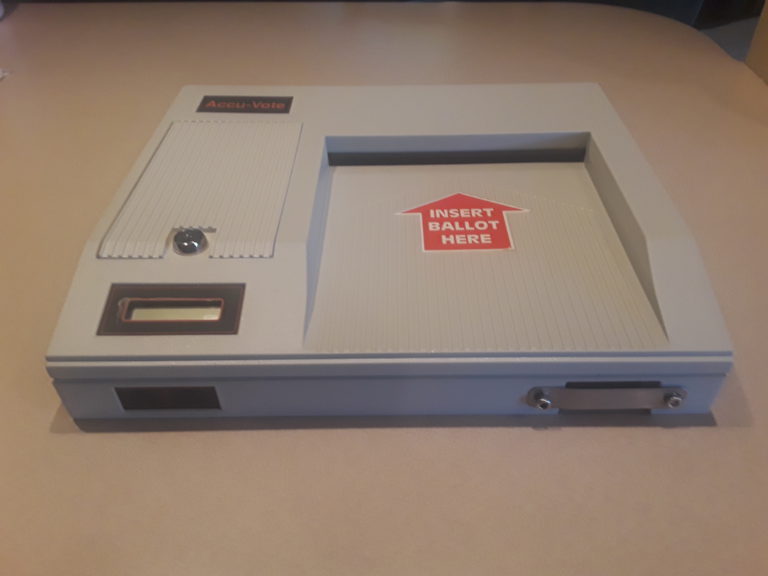 OF DATED VOTING MACHINES CAST-OFF BY OTHER COUNTIES

missioners for illegally withholding records about the 118 dated, cast-off voting machines acquired from the vendor they have "a lack of confidence" in - namely, Liberty Systems.

"I have tried to avoid going to court in recent weeks using a variety of legal methods," Kaczmarek says.

Last month, the Illinois State Board of Elections via FOIA provided Kaczmarek with 1578 sets of serial numbers of DuPage County voting machines; it is unknown if any of these serial numbers belong to machines provided recently by Liberty Systems. Other counties in the state have also given Kaczmarek serial numbers of their voting equipment. Further, the lawsuit exhibits documents the Election Commission itself released under FOIA in 2007 and 2008 containing serial numbers.

"The State Board of Elections and other Illinois counties see no problem releasing serial numbers of voting machines. Even the DuPage Election Commission hasn't in the past," Kaczmarek says. "What is it about these particular machines that DuPage doesn't want us to know? What are they hiding?"

Kaczmarek plans to use the serial numbers to track the origin of the antiquated, cast-off machines from Liberty Systems. These 15-year-old machines were provided to DuPage County under a settlement agreement among the Election Commission, DuPage County Board Chairman Dan Cronin and Liberty Systems, LLC, following DuPage's nationally-publicized 2018 Primary Election snafu due to faulty ender cards provided by the vendor. A reported 167 machines were damaged when the ender cards printed on too-thick paper stock were fed into the machines during the closing out the polling places. Confusion and miscommunication followed. Consequently, election results in DuPage were delayed for hours.

The terms of the dubious settlement were not publicly discussed or voted on prior to the May 9th Election Commission Board meeting, yet the agreement had already been fully prepared. Contracted attorney, Pat Bond of Bond, Dickson & Assoc., who oversaw the settlement, said the Commission had a "lack of confidence" in Liberty Systems. In addition to all contracts with Liberty Systems ending, the vendor was to repair or replace the broken machines with "like kind" models. The Board also agreed to pay Liberty Systems $187,469.86 in May for supplying the Commission with ballots and paper poll books in the Primary.

"My radar signals whenever a government body handles a delicate situation too quickly and too quietly. This was no exception," Kaczmarek explains. "What were they thinking accepting old equipment cast-off from other counties? Unacceptable. Surely, DuPage can do better."

Some 57 machines were repaired by Liberty Systems, leaving roughly 110 machines purchased in 2001 broken beyond repair. In June, the vendor delivered 118 "like kind" machines to the Commission. Kaczmarek is seeking the serial numbers found on the outside of these 118 voting machines. It is unknown if the Commission plans to use the machines or any of their components in future elections.

"Where did these used voting machines come from?" asks Kaczmarek. "The machines may have been purchased on eBay or from an e-cycling firm. However, they most likely are trade-ins from downstate Illinois counties who are clients of Liberty Systems. Citizens deserve to know. It is clearly a matter of accountability."

The Commission has denied Kaczmarek's FOIA request, calling it a threat to election security and an impermissible disclosure of private information, but Kaczmarek's lawyer, Daniel Massoglia, said that under the law, Kaczmarek -- and ultimately the public -- is entitled to the withheld records.

"Releasing these records would bolster election security in DuPage County, not threaten it," Massoglia said. "There is no reason they should not be public."

“The Commission is acting in a manner contrary to law, and we have made repeated attempts to settle this matter without litigation. Now we will prove this in Court,” Massoglia added.

Kaczmarek, who has been scrutinizing the DuPage County Election Commission since 2005 and is the Democratic candidate forDuPage County Clerk, is taking action now because she sees it as her responsibility as a member of the public to shine light on whether the County plans to use dated, out-of-warranty machines in future elections.

"Why should citizens be expected to have confidence in old, used voting machines from a company the Commission says it has a lack of confidence in?" Kaczmarek questions.

Read the lawsuit (here) or below: 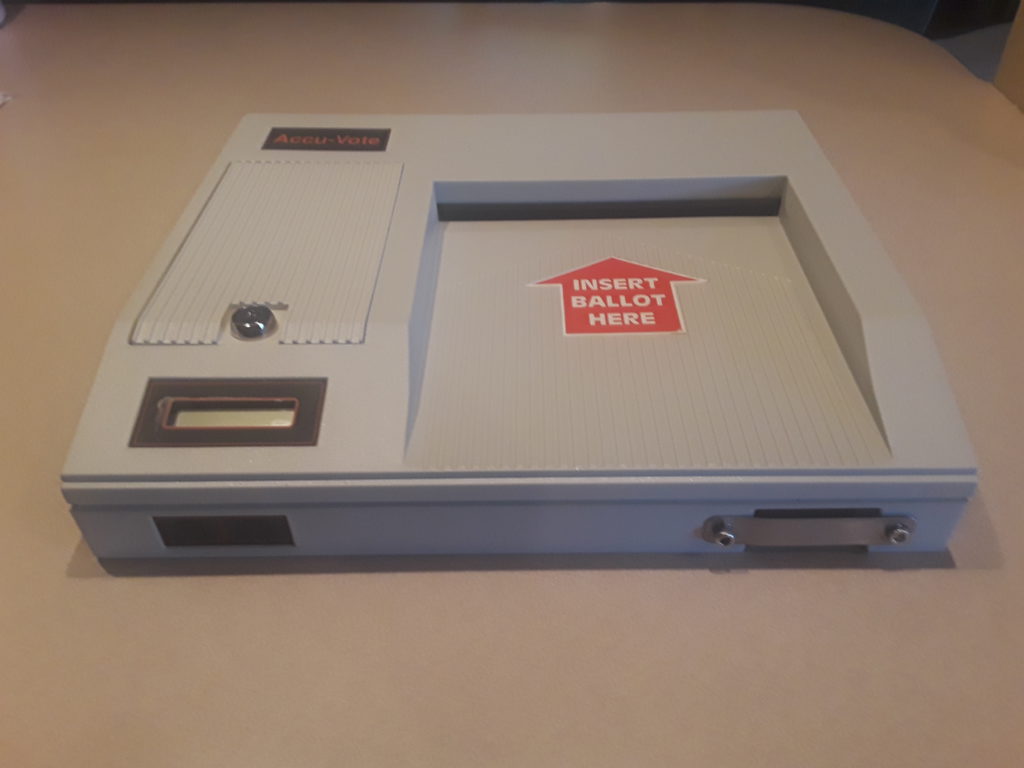