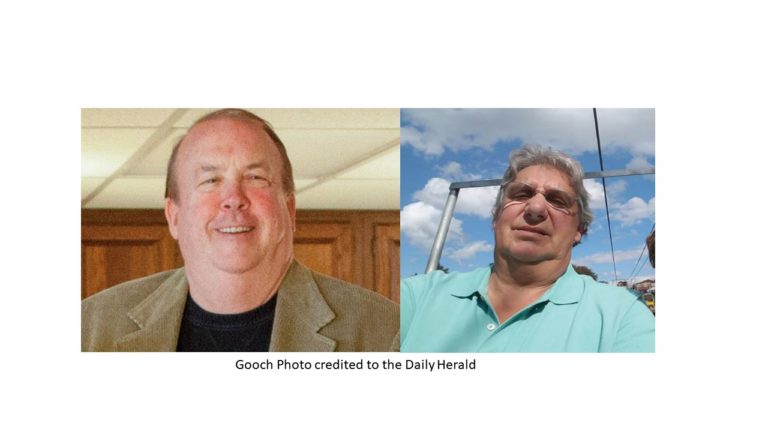 Robert Hanlon, attorney for the Algonquin Township Road District filed a Response to a Motion to Dismiss filed by Thomas Gooch III who represents Robert Miller, the former Road Commissioner.  We covered the Motion to Dismiss in this article.

We have said all along we found no approval for the vast majority of Miller's spending, it appears our findings have been validated as they are now part of the court record.

Many have tried to defend Miller's actions and inappropriate spending with an excuse that the Township Board approved them, we found no such approvals in the minutes. We understand people will simply repeat what their officials tell them, but it would do the world good to first validate the information for yourself.

What we find very troubling in light of our review of minutes, and now a court pleading confirming our findings, is a statement found in the McHenry County State's Attorney Final Report on his investigation into Miller.

"After review and on every occasion, the Trustees approved all of the above-cited questionable spending."

How the State's Attorney can claim that after "review and on every occasion, the trustees approved all of the above cited questionable spending", is beyond our comprehension as the minutes clearly dispute such a claim.

When the actual record does not show approvals, yet the top law enforcement office in the county claims to have reviewed each and every questionable spending and found they were all approved, it's time for everyone to be concerned.

We encourage everyone to read the filing as it exposes many key facts that the local media will probably conveniently overlook.

As we continue to expose malfeasance in Algonquin Township, many have attempted to cite our reporting as harassment, political, and with an agenda.  We do have an agenda; Accountability to the law for our local governments.  That application applies equally across all political spectrums.  We could care less what party these people belong to, but regardless, there are those that claim this is all about politics.  As a 501C4 Non-Profit legally operating in this state, unlike Miller's two non-profits, of which one operated out of a public building, we are not going to risk losing our IRS status over politics. As far as harassment, that is a typical response from those who have no idea of the volume of wrongdoing we have identified in our investigation.  Such a volume that continues to grows leads to more articles and will continue to do so as long as they refuse to follow the law.

What makes our work so unique is the very fact the law applies to each and every unit of government and its elected officials regardless of their political leanings. We apply the statutes to each and every one of them we investigate and have never asked nor care about their political affiliations.  So for those that keep spewing their lies on social media, why not spend some time trying to disprove the findings we publish?

You can review the recent filling by downloading it at this link and/or view it below. 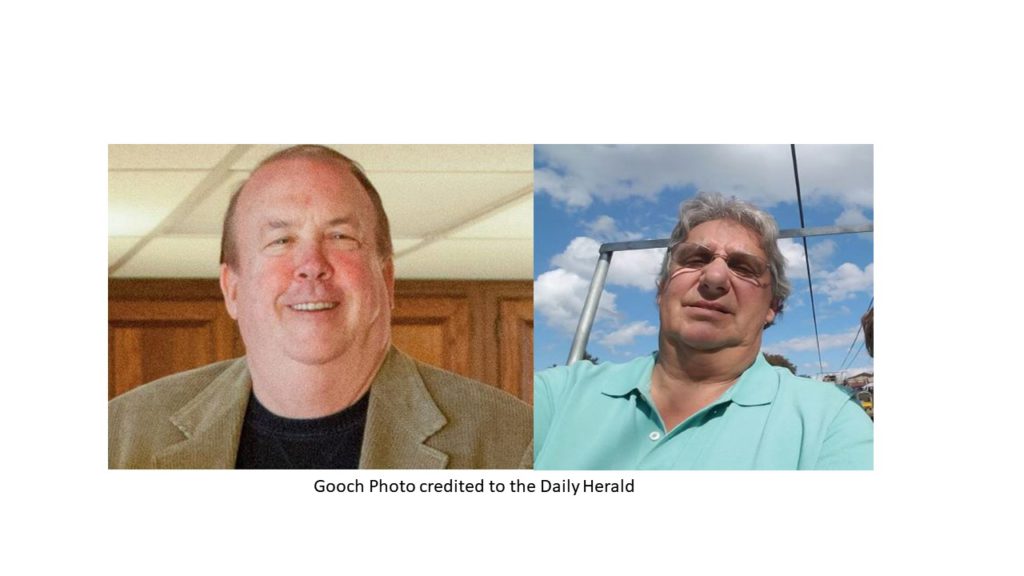