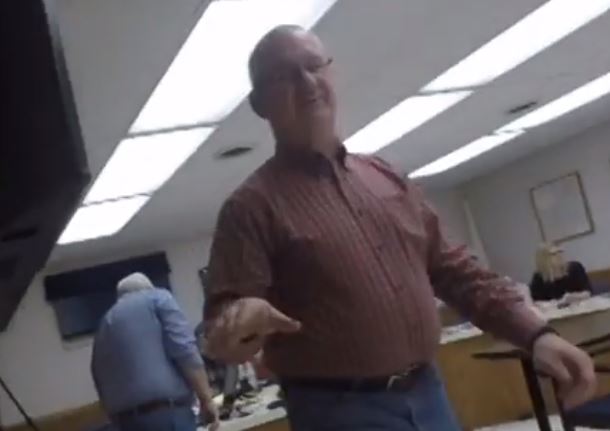 Jasper County Community Unit School District #1 has violated the Freedom of Information Act ("FOIA"), as I had previously stated, by refusing to provide the requested public records as required by law.

The School District's Superintendent, Andrew Johnson, replied, but with much of the information redacted making it impossible for me to audit the financial records of the District. He decided to redact all school district account numbers in violation of Illinois law.

I was never interested in private, personal information of individual employees and made that point known to the PAC Office.

The AG's PAC Office delivered a written opinion that the school district violated FOIA by improperly redacting school district account numbers and other school district information that are clearly not "personal" or unique to an "individual" person.

In the Opinion, the PAC determined that the personal information about employee's credit card numbers, home addresses, and personal rewards account number were exempt, and I agree they are exempted and never requested that information in the first place.

For the remainder of the claimed exemptions, the PAC determined none of it was "personal" but rather numbers and other information pertaining to the public body, and therefore not exempt.

Taxpayers of this school district should communicate with their school board members and thank them for throwing away taxpayer funds to pay an attorney to argue something that they should have known would be a losing argument.