We recently exposed the Township Clerk Karen Lukasik and her childish games being played in this article.  In this e-mail exchange, she clearly stated, "This is the fourth threat that I have on record from you.”

Seeing that the Clerk claimed to now have four threats on record, we asked for a copy of those records.

"There are no documents responsive to your request"

So who is telling the truth, or is the question who is lying?  Lukasik made it clear in her email communication she had four threats on record.  If that were true, the Township should have provided them.  Since they say they have no document responsive to my request it means either Lukasik has lied about having such a record or the Township has lied about its existence. 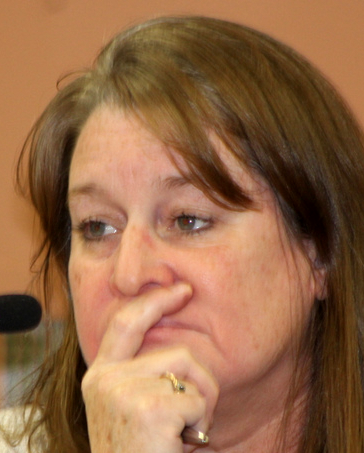 I can hear the deposition questions:

Ms. Lukasick, did you circulate this email and tell eleven different people that you had a record of four threats from Mr. Gasser?

The Township has claimed they don't have any record of threats on record as you claimed.  Are they lying?

Do you actually have such a record?

If Lukasik answers yes, to the first two questions, the Township is facing yet another FOIA lawsuit.

If Lukasik answers no to the first question, then the world will know she lied in that email communication to eleven different people, to include the McHenry County State's Attorney.

It will be most telling to see who is lying in this back and forth about claimed threats to a public official.

We will update as this case moves through the courts.