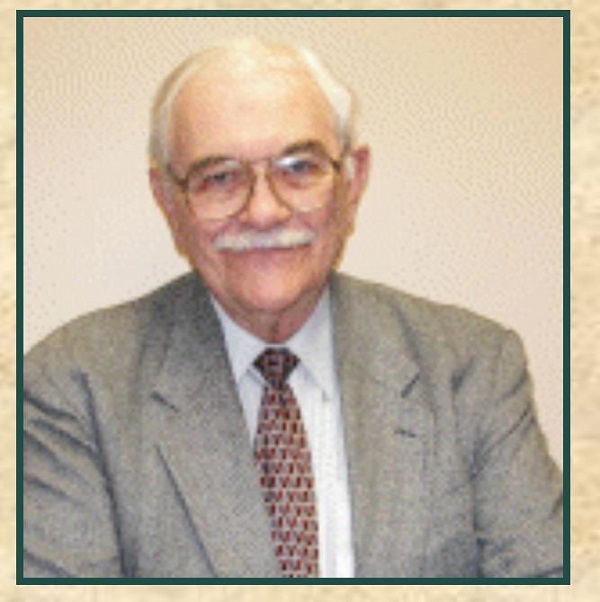 We knew it was only a matter of time when Steve Foster would see the truth and resign from the Vermilion County Regional Airport Authority due to a statutory prohibition of his holding that appointed office. He should have resigned a couple months ago, and at a minimum, the appointing authority should have conducted a little research prior to appointing him. (Resignation here)

As a result of Foster's resignation, the City of Danville has on its August 21, 2018, agenda, an action item to appoint Mr. Craig Davidson as member of the board of the Vermilion County Regional Airport Authority. His term will run until 2022.

According to his emailed interest in the position, Mr. Davidson has 24 years' experience as an American Airlines pilot, he was also a flight instructor and freight pilot. He retired from American Airlines almost 25 years ago having spent 19 years as a Captain. He has held ratings as commercial, certified flight instructor and instrument instructor, flight engineer rating and airline transport pilot rating, and an airframe and powerplant mechanics rating.

The only remaining airport authority commissioner with a statutory prohibition from serving is the board chairman, Mr. David Kietzman. This prohibition (for Kietzman) is found in the Airport Authorities Act where he must reside within the boundaries of the Authority (his property tax bill shows he does not) and he cannot be an employee of any other unit of local government (he is employed by DACC):