Judge orders City of Carlinville to produce records by Friday – 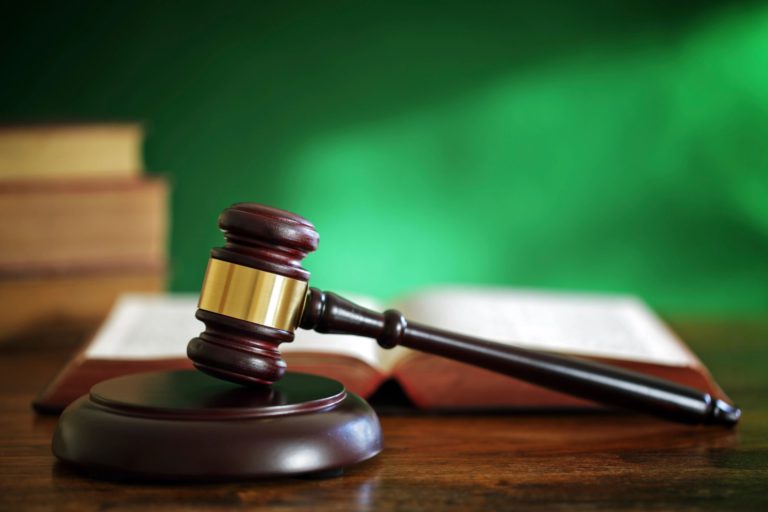 During the July 10, 2018 Hearing on a Motion for Partial Summary Judgment, Judge Cadagin, Sangamon County, ordered the City of Carlinville to produce all records related to the January 16, 2017, Freedom of Information Act ("FOIA") request made by John Kraft to be produced to Plaintiff no later than Friday, July 13, 2018, at 4:30 p.m.

Plaintiff motioned for partial summary judgment in 2017 MR 25, Kraft v Carlinville, asking for (1) production of all requested records, (2) declaration that the request was not for commercial purposes, and, (3) declaration that Kraft was "media" under the FOIA.

Judge Cadigan, after reviewing the submitted evidence, ordered Carlinville to produce the records, and declined to issue a determination on the "commercial purpose" and "media" aspects since they were essentially moot after he ordered production of the records.

Carlinville's attorney Dan Schuering agreed that they could produce the records no later than 4:30 p.m. on Friday.

There are three more pending FOIA lawsuits against the City of Carlinville, and we predict each and every one of them will achieve the same result - Carlinville will be ordered to produce the requested records. 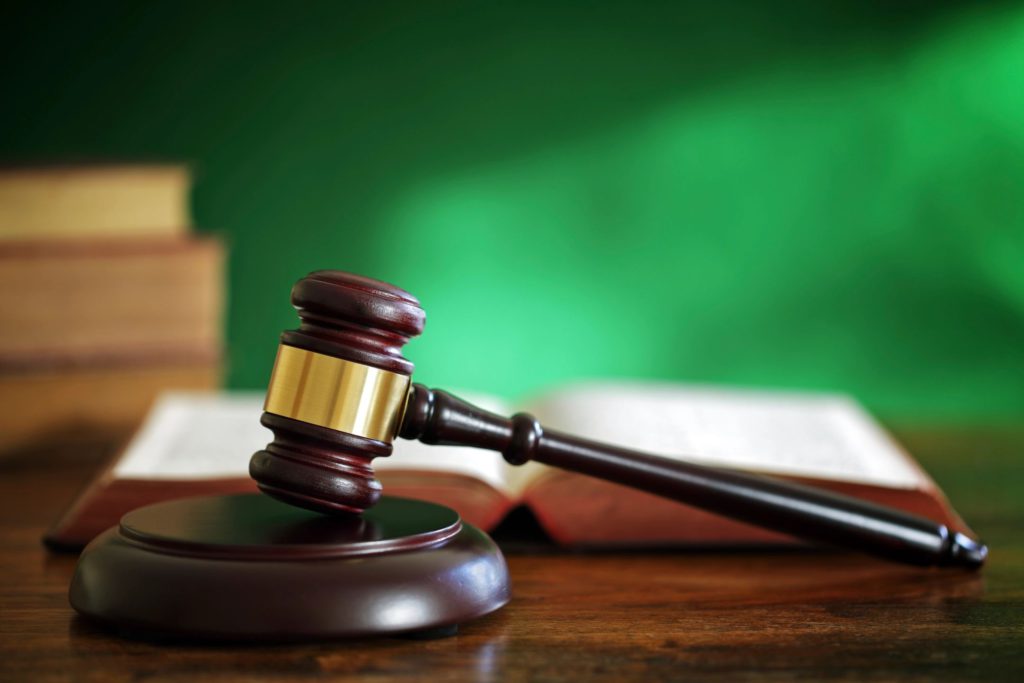