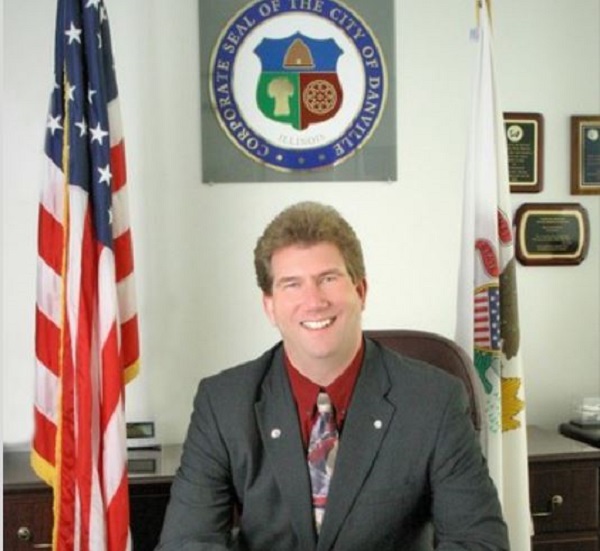 Back in the fall of 2015, Kevin Flynn submitted a request for public records to the City of Danville asking for documents pertaining to the Danville Housing Task Force. Danville denied the request, the Illinois Attorney General's Public Access Counselor issued a Binding Opinion in Flynn's favor and against the City of Danville, the city appealed to the Circuit Court and lost, then appealed that to the Appellate Court and lost again.

Makes us wonder what they were afraid of letting the public see - what was so important within the Housing Task Force records that the city would spend this amount of time and money to try a keep it secret from the public?

The city tried arguing that the Task Force was not a public body and therefore not subject to FOIA, and did not possess public records. In a Binding Opinion, the AG determined that since the city received the FOIA request, and the city was in possession of the records, it was not necessary to determine if the task force was a public body because the city was a public body and the requested records pertained to the public business of Danville and were in the possession of the city.

Danville appealed to the Circuit Court claiming the requested records were not subject to disclosure claiming the task force was not a public body and therefore the records were not public records of the city of Danville. The Sangamon Circuit Court granted the AG's cross-motion for summary judgment finding the city was in possession of the requested records and that the FOIA request was properly sent to the city.

Danville appealed the Circuit Court's findings to the Appellate Court, who also found that the City of Danville was the public body in receipt of the FOIA request and therefore there was no need to determine whether or not the Task Force was a public body. Also, the Court determined the records requested were public records and they were in the possession of the city and were therefore subject to release under the FOIA. the Circuit Court's decision was affirmed by the Appellate Court.

An FOIA for all the attorney bills racked up trying to keep these records secret may prove most interesting.