McHenry County State's Attorney - His words: Justice is Ethics and Truth in Action 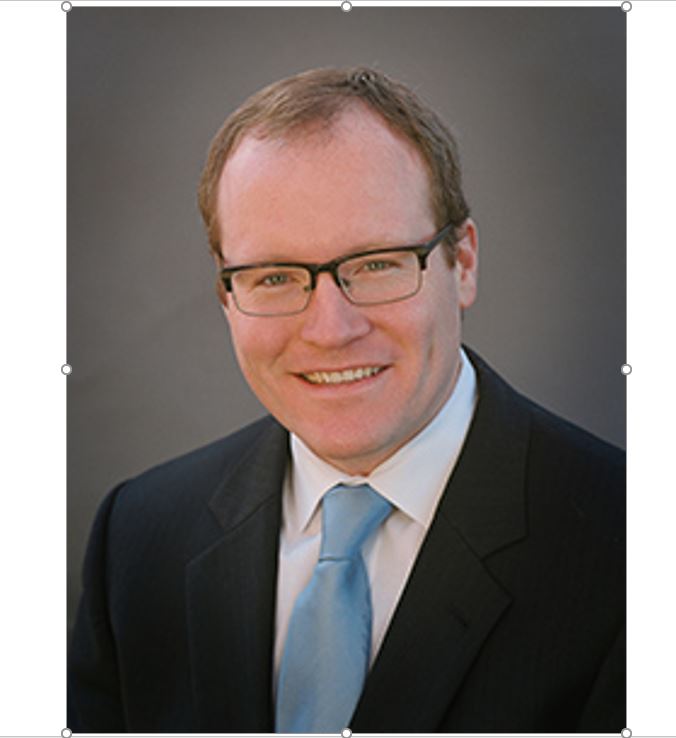 McHenry County State's Attorney Patrick Kenneally has the term "Justice is Ethics and Truth in Action" on his website.

So what does "Justice is Ethics and Truth in Action" really mean?

Of interest in that phrase is the word Action.  It mean's doing something, as without action you can never identify truth. The Ethics part is the tough one as once truth is identified, ethics come into play.

In October of 2017, I filed a criminal complaint regarding McHenry County Board Chairman Jack Franks and his filing of false and incomplete Statement of Economic Interest documents.  We wrote about it in a couple articles here and here. In that case, much like the Algonquin Township situation, the Sheriff refused to investigate citing a conflict and the State Police refused to open an investigation as well.

When I presented those refusals to act to the State's Attorney, one thing he made clear was his first duty was to represent his client, Mr. Franks.

That case received no action, thus no truth could ever be independently identified regarding the ethics violations, thus no justice.

In the case of the Algonquin Township Road District, once again the Sheriff and the State Police refused to investigate.  By all indications, those agencies appear to be collecting taxpayer dollars all while not performing the very duties required of them, to investigate crimes.

Those police agency's inaction left the Algonquin Township Road District situation in the hands of the State's Attorney and his one investigator.  We understand there is still an ongoing criminal investigation, however, we hold little faith in the criminal justice system as it relates to public officials, as the politics appear to always play a role in the favor of the public official, thus the people rarely see justice from local prosecutions.

However, there is one more option worthy of pursuit and it starts with the Powers and Duties of the State's Attorney's office.

(55 ILCS 5/3-9005) Powers and duties of State's attorney.
(a) The duty of each State's attorney shall be:
(1) To commence and prosecute all actions, suits, indictments and prosecutions, civil and criminal, in the circuit court for his county, in which the people of the State or county may be concerned.

Yes, the State's Attorney has the power to bring a civil action.  Is there anyone that believes the people of the County are not concerned as it relates to the Algonquin Township Road district improper spending?

How much power does a State's Attorney really have?

"Further, we noted that a "State's Attorney is a constitutional officer with rights and duties ‘analogous to or largely coincident with the Attorney General, though not identical, and the one to represent the county or People in matters affected with a public interest.’ " Id. at 476, 294 Ill.Dec. 613,831 N.E.2d 563 (quoting People ex rel.)"

We already know the investigation by his office identified actionable offenses by public officials, thus the people should see ethics and truth in action, which we believe would lead to justice, just like his quoted phrase from his own website.

Let's apply Kenneally's own words from his investigation report:

"We note too that the Township’s or Road District’s interest here can be readily vindicated in civil court by suing to recover any spending deemed inappropriate."

Considering he has clearly identified inappropriate spending and documented that the people could be readily vindicated in civil court by suing, is it out of line for him to represent his client, the people, and commence that suit in the circuit court of McHenry County and obtain the justice the people deserve?

Contrary to popular belief, the State's Attorney has more than one client.

"A State's Attorney has three clients:  The people, the County Board, and the County Officers" (Illinois Attorney General William Scott)

Of interest in the AG opinion is the fact he points to an obligation first to determine which position is correct and then represent that position:

"It is a logical extention that the States's Attorney, when the interest of the county board and county officers conflict, must determine which position is correct and represent the party with such position or interest."

Basically confirming that he has a duty to prosecute a county officer if they are violating the law, thus representing the People.

This fact of representing the people is confirmed in a ruling in Madison County just last week where the Judge made it clear, "The State's Attorney represents the people of the State of Illinois and the county officers of his or her county which are clearly set out in 55 ILCS 3-9005(a)"

The oath of office taken by Kenneally means little if it is not applied.

We are asking the State's Attorney Patrick Kenneally to faithfully discharge the duty of his office, which is to commence a civil action in the McHenry County Circuit Court for the recovery of all items identified as improper in his investigation of the Algonquin Township, Road District, and Bob Miller.

The people deserve to be vindicated, readily, by the very office that knows all the facts and has already investigated and identified a vast amount of wrongdoing.  The very office that was given the power by law to take such action.  The people should not be strapped with the costs of finding an attorney to take the case suggested by his office and considering the taxpayers are paying his costs already, we don't believe it is out of line to ask that he honor his "Justice is Ethics and Truth in Action" phrase by taking appropriate action which he took an oath to do.