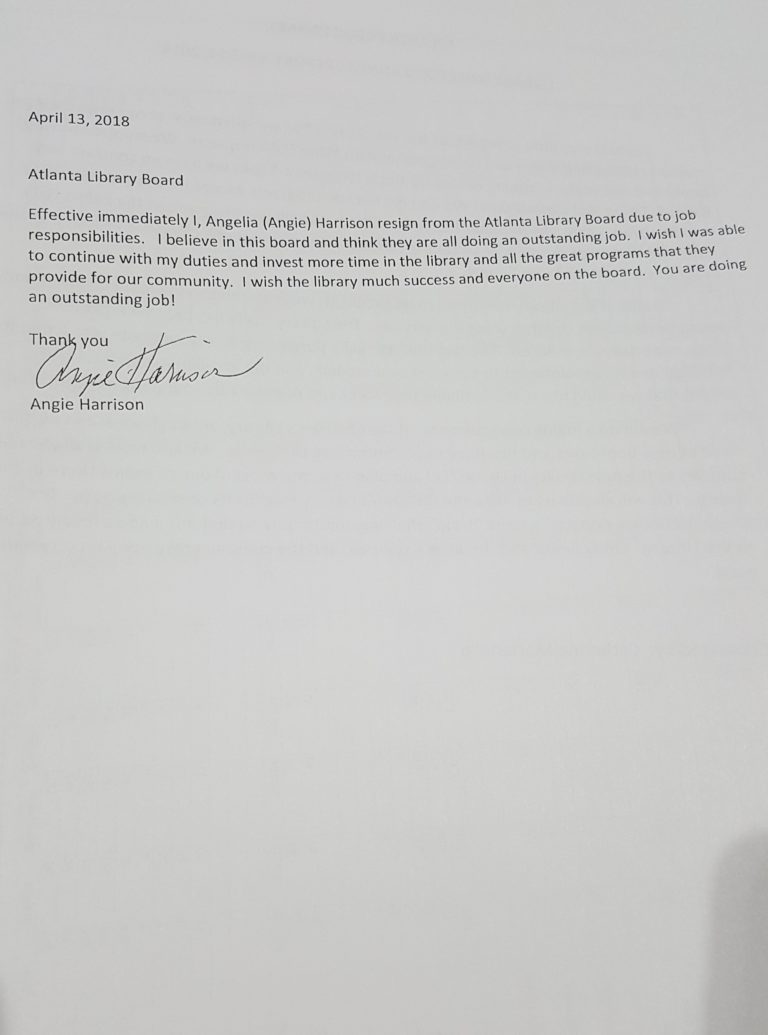 Harrison's resignation is dated effective April 13, 2018 - it is unclear as to why it took 60 days to accept the resignation, but at least they accepted it.

She resigned citing "job responsibilities" and made it clear she thinks the board can do no wrong and basically encourages the board to keep shafting the public whenever they feel the desire.

Additionally, the board appointed a replacement to Bill Thomas's resigned position from February 2018. That only took four months, so much for the Library District Act's "Vacancies shall be filled forthwith." [75 ILCS 16/30-25(b)] -  Forthwith means immediately; without delay - but what does a pesky little state law mean to these people anyway? 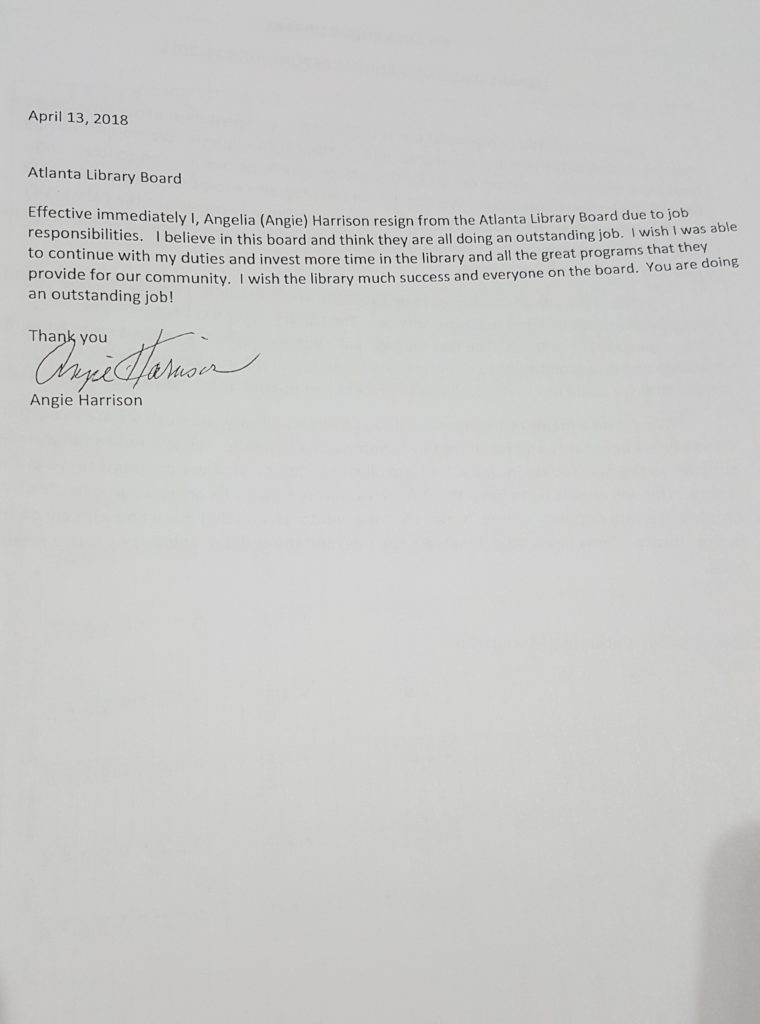