Bob Miller, the former Algonquin Township Road District Commissioner implemented a personnel policy in 2012.  Contained in that policy is a laundry list of matters to write about but for this article, we will stick to the issue of the use of Vacation time and time earned.

Is there anyone that does not understand that policy?  In short, no vacation time can be accumulated, unused vacation is voided at the end of the fiscal year, and it can’t be taken between November 15 through April 15th.

Anna May Miller Vacation time taken in violation of the policy based on pay period:

So in a 2 1/2 year period, Ann May Miller, the wife of the former Road District Commissioner, took 171.90 hrs of vacation time in violation of the policy.  There may be a few more hours actually taken in the restricted date range but until we have the rest of the vacation records we can’t speak to those particular situations.  You will notice on the pay records there is vacation taken in a pay cycle that overlaps both restricted time frame and unrestricted time frame.

Ok, no big deal, the policy wasn’t followed and it was her vacation time.

Anna May began working at the Township Road District for her husband in August of 1998 according to records obtained from the Road District. August of 2013 is the fifteen-year mark putting her at an entitlement of four weeks vacation each year plus one day every January after the 15 years of service point, according to the policy. Had Anna May worked all of the fiscal year 2017, she would have been entitled to 4 weeks and 4 days of vacation, for a total of 192 hrs of vacation time. The policy provides a set number of vacation time based on years in service and clearly states vacation time cannot be accumulated and unused time is void at the end of the fiscal year.

Anna May Miller only worked 6 weeks that fiscal year.  The policy is clear and states, “All accumulated leave credit will be voided at the end of each fiscal year“.  That means April 1, 2017, the clock begins for that year’s vacation time.

Considering she only worked 6 weeks in that fiscal year and then departed, the law says she is only entitled to her “earned” 6 weeks worth of vacation time.

The Illinois Court of Appeals addressed this, as outlined in this Law Review:

Considering she walked out the door with $5,520.00 in vacation pay it appears Anna May Miller has a problem, as does the bookkeeper, and Bob Miller who approves the pay for his employees.

All indications point to her owing $4,833.60 back to the Township Road District.

I suspect this is going to lead to additional legal bills for the recovery of these funds and many will attempt to blame the new Road Commissioner.  While those who wish to cast blame on the new administration, we have one question to ask.

Why was no one bothered with Anna May Miller collecting $516,869.27 in salary and benefits in 5 years as an office worker?

Next article will cover additional compensation paid that was not allowed. 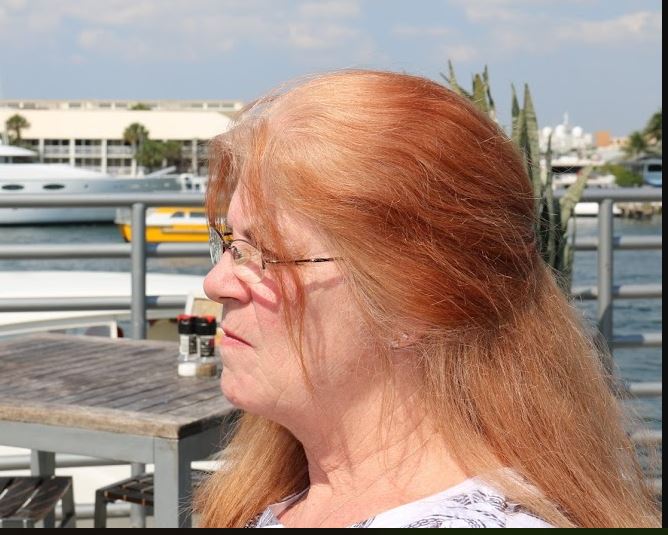