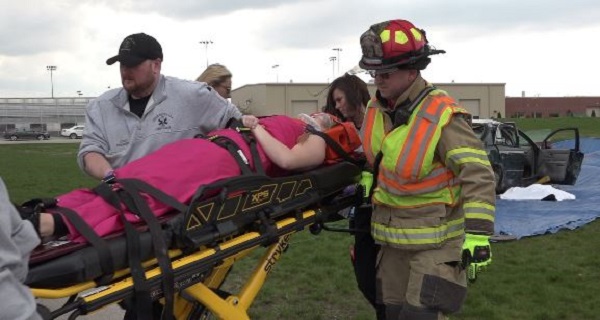 Paris High School conducted its Biennial exercise designed to give their juniors and seniors an eye-opening "experience" of what can happen when you choose to drink and drive.

Some pictures below, and a video will be provided after it gets uploaded - click on photos to enlarge them: 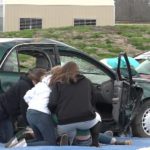 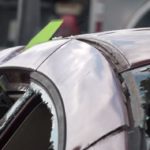 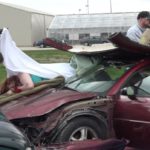 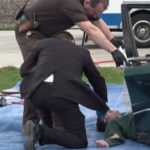 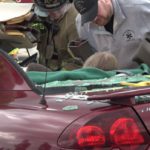 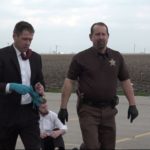 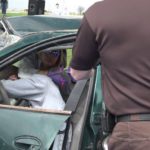 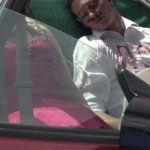 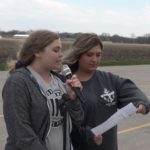 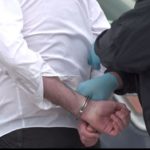 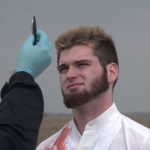 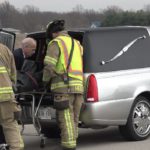 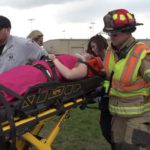 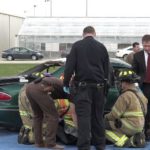 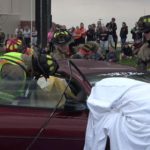 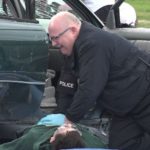