Several months ago I requested dash-cam video of an accident in which the Decatur Police Department was involved in a high-speed chase after a homicide on October 31, 2017.

They denied my request for the footage citing at least 4 seperate exemptions in FOIA, including the claim that it would hamper their homicide investigation.

Today, the AG’s Public Access Counselor’s office issued a determination letter stating that the Decatur Police Department violated the Freedom of Information Act by improperly withholding the requested video, and directed them to produce it to me.

The AG’s response stated that the PD needed to explain “how” any exception would apply, and they failed to do so. 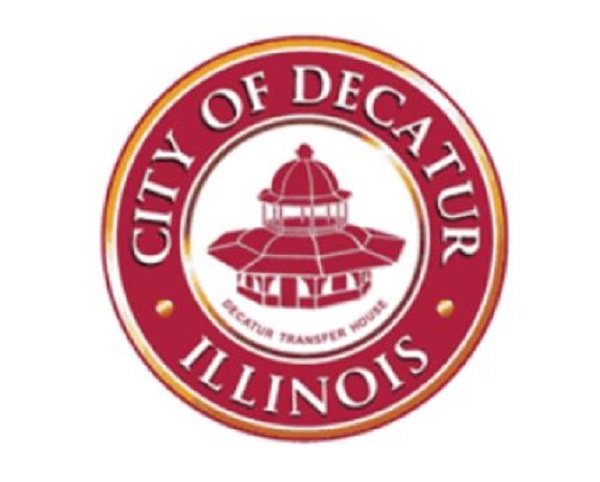