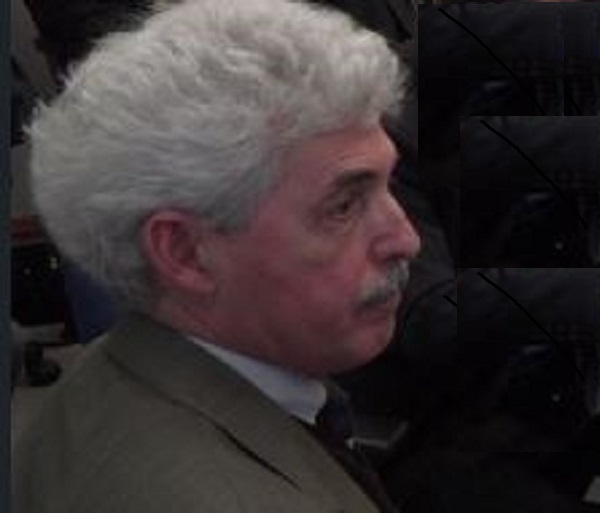 Yesterday we exposed in this article what appears to be straight up perjury by Bill Thomas, the former Atlanta Public Library board member.

During that portion of his testimony, another major misrepresentation came to light.  At the 49 second mark of the video, he is asked what the process is for the Library to cut checks for payments.  His answer is no less than straight up deception in our opinion.

Although we understand the Library board has recently hired a bookkeeper, records prove Bill Thomas was signing checks for bookkeeping and the checks were made out to his company, Teleologic Learning Co., contrary to his claim those checks were signed by the Board President.

A small sampling of bank records shows that contrary to Thomas's claim, he signed checks to his own company for bookkeeping in January, February, March, and April of 2016. A time frame when the illegal lease with himself was in fact applicable.

As we continue to review the rest of the testimony from Thomas and one other Board employee, rest assured we will keep sharing the outright lies and misrepresentations of these people.