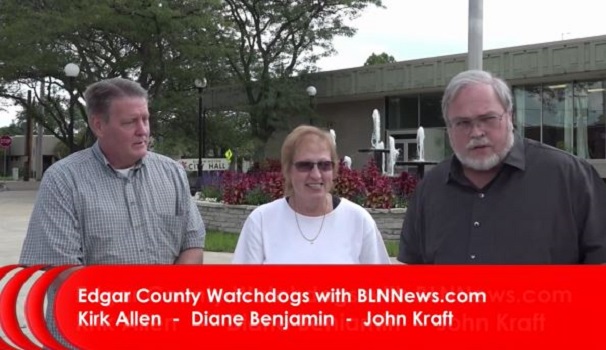 Thanks go to Diane Benjamin, BLNNEWS.COM, for her relentless pursuit of public records!

Diane's pursuit of these records included her first ever lawsuit, filed in hand-written form, after the City of Bloomington and its disgraced Mayor Tari Renner unlawfully withheld public records under the Freedom of Information Act.

Another indication that "One person can make a difference"

Diane Benjamin is at the McLean County Courthouse obtaining a copy of the Indictments and we will update this when further information becomes available.