TWO DEAD IN WAKE OF MOTORCYCLE VS. DEER CRASH –

ISP District 12, who worked the accident, said that at 8:15 p.m. an orange 2000 Harley Davidson motorcycle, driven by 58-year-old David S. Noble, of Martinsville, with passenger 45-year-old Amanda K. Welling, of Marshall, was southbound on North Cline Orchard Road, three and a half miles northeast of Martinsville, when Noble struck a deer that was crossing the roadway.

Both Noble and Welling are said to have been thrown from the motorcycle. 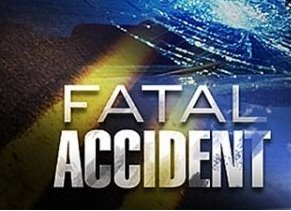