A single-vehicle, multi-occupant crash very early this morning took the life of a driver and passenger from Brocton and sent two individuals from Paris to a Terre Haute hospital.

Illinois State Police  in District #12 said that the crash occurred at 2:52 this morning (Sunday, June 26).

The driver of the 2000 maroon/pewter Ford Explorer, Jeremy A. Luster, 22, of Brocton, was southbound on Illinois Route 1 near Blizzard Road in Clark County; with him were three passengers: Joshua E. Luster, 25, from Brocton and  Travis S. Posey, 33, and Laura N. Winkler, 28 both from Paris, Illinois. Jeremy and Joshua Luster were deceased, Posey and Winkler were transported to the hospital.

ISP said the accident occurred when Luster lost control and crossed the northbound lane of Route 1 at a high rate of speed.

The Ford then exited the roadway from the east shoulder of ...continue reading at DisclosureNewsOnline (here). . . 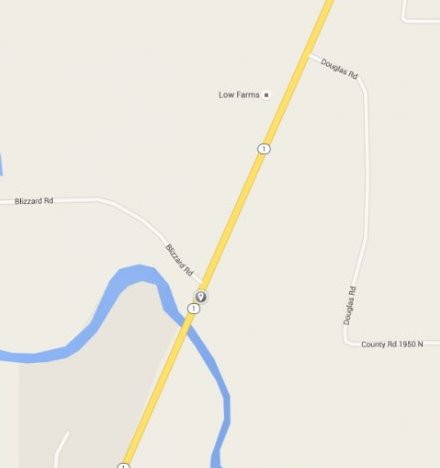