A Federal lawsuit was filed March 18th, 2016 against Vermilion County and Michael Marron, in both his individual and official capacity as County Board Chairman.

Ms. Bogart alleged that her termination was political and retaliatory because she ran as for the Vermilion County Recorder of Deeds as a Democrat. Marron is a Republican.

Marron and others are also responsible for basically doing nothing to address the citizens concerns on health issues related from the County's failing wind farm policy.  The pattern exhibited by the county when citizens spoke out was to restrict public comment, thus limiting the people's voice and First Amendment right to redress of grievances of their government.

Our own experiences with this particular County Board member has led us to the belief that his ego is bigger than the head on his shoulders.  Upon taking the position of County Chairman his arrogance is easily recognizable by those from both political parties.  Many within the Republican party have taken the position he is a failed leader of the county.

Marron is the same person who filed a false police report against a local neighbor who has plead with the county to implement Wind Farm Ordinances that protect the health of the citizens. To date the Sheriff has not made as much as a phone call to the citizen who Marron claimed ran him off the road.  All indications point to the filing being nothing more than an intimidation tactic to silence the citizen.  We note that it  did not work!

We will update on this lawsuit as it progresses. 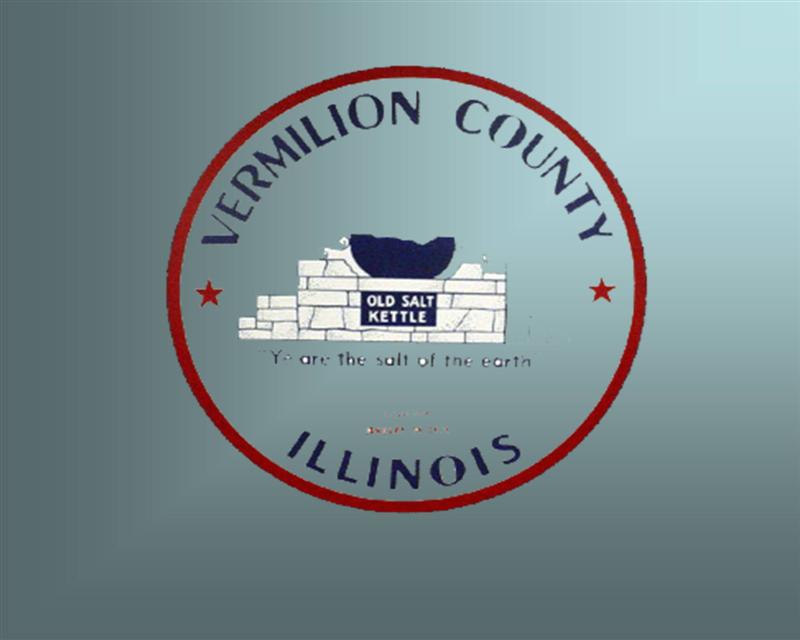