The Orland Park Public Library (link) is the scene of the latest effort by a library to cover up its literally criminal ways, in this case award-winning criminal ways.  It did so by having published a letter to the editor of the Orland Park Prairie (link).  That prompted a response by the citizenry to expose the misinformation in the hope enough pressure is brought to bear to force the library board to change its anything-goes, law breaking policy.

This is a library that serves up child pornography then covers it up—watch Diane Jennings admitting in public on 18 August 2014 that the library allowed and covered up child pornography (link).  This is a library where the public relations employee Bridget Bittman, knowing it serves up child pornography and covers it up, declared the library to be a "safe library" (link).  So now elected official Diane Jennings is worried about people "questioning the Orland Park Public Library's commitment to child safety."  Funny, in a sad way.  By the way, watch both Diane Jennings and Bridget Bittman attacking Kevin DuJan for being gay (link), and these are supposed to be the people telling us this public library is a safe library. 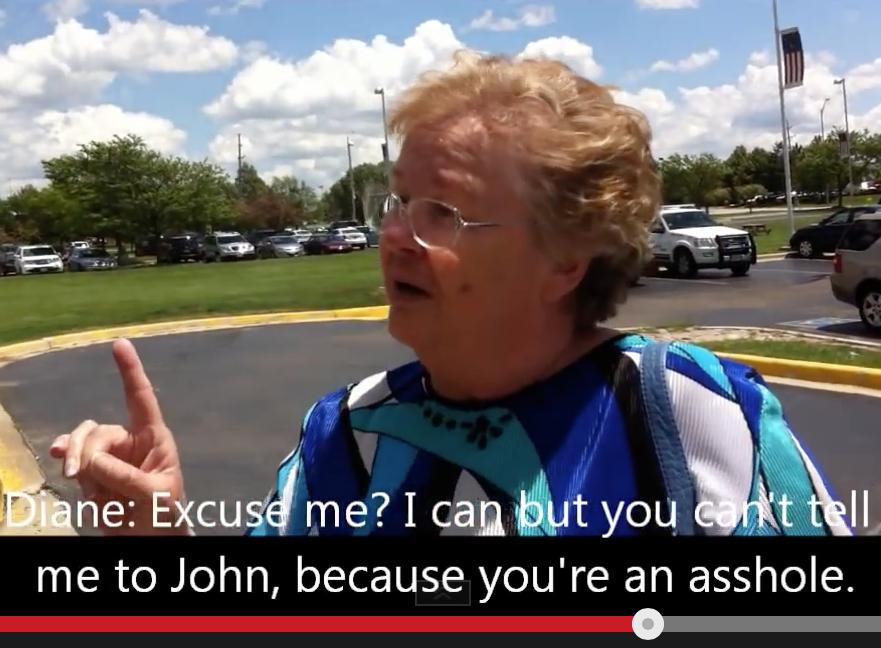