Watchdogs on WMAY, Springfield this morning…

There’s a saying that sunshine is the best disinfectant and an independent nonprofit watchdog that was started by a couple of veterans in Illinois with that exact goal. IllinoisLeaks.com has a familiar theme–get the information to expose government wrongdoing an post it online for the world to see. We’ll talk with Kirk Allen and John Kraft about their organization: Some of their victories and some impediments to transparency. That’s coming up just after 9:30.

Edited to add link to PODCAST (click here) of the show.

It was a good half-hour discussion, but could have lasted several hours. We talked a little bit about the Citizen’s Arrest,  Arcola Township, College of DuPage, and the new FOIA amendment that recently passed. 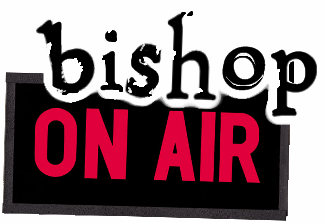