Orland Park Public Library Director, Mary Ann Weimar, lied to the Board of Trustees about "never taking paid time off" during a public meeting. Mary Weimar is the wife of the former Oak Forest administrative judge and current Alsip village prosecutor who thinks his badge gives him special privileges (read about it here).

One of the stupidest lies that was ever told during the OPPL-BoT meetings happened at the meeting on 6/16/14, when Library Director Mary Weimar made the bizarre assertion that she never takes days off. This was during a portion of the meeting when Weimar was on the ropes trying to justify why she's paid nearly $200,000 while the Library is on course to lose $500,000 by this time next year and run in the red.

This sounded like baloney, so a FOIA was submitted for Mary Weimar's PTO records from 2013 to the present…and sure enough she takes PTO time all the time! So, she lied to the Board (again!) when she claimed she never takes PTO time. What the heck are all of these PTO slips for (that were approved by "SR", Scott Remmenga, the Business Manager)? If Weimar is not taking her PTO time then someone is signing her name to these and Scott Remmenga is also involved in this fraud. That's highly unlikely. More likely is that Mary Weimar just flat-out lied to the Board about whether she takes PTO time or not. It's such a stupid lie, though. Why say something like this when it's so easy to prove her wrong?

Here is just one of the many documents stating she took PTO, or paid time off. Last December alone she took 12 days. 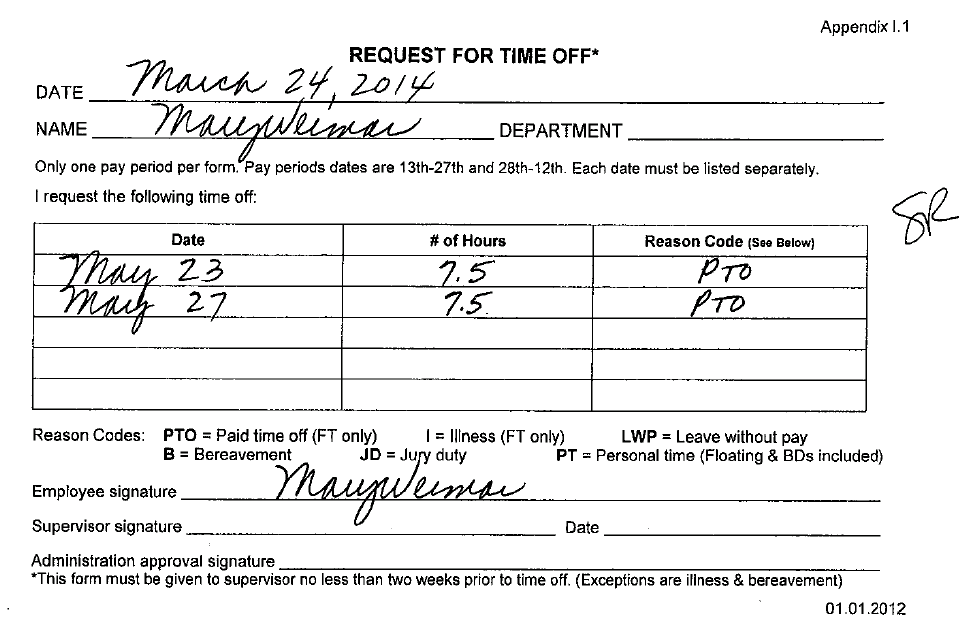 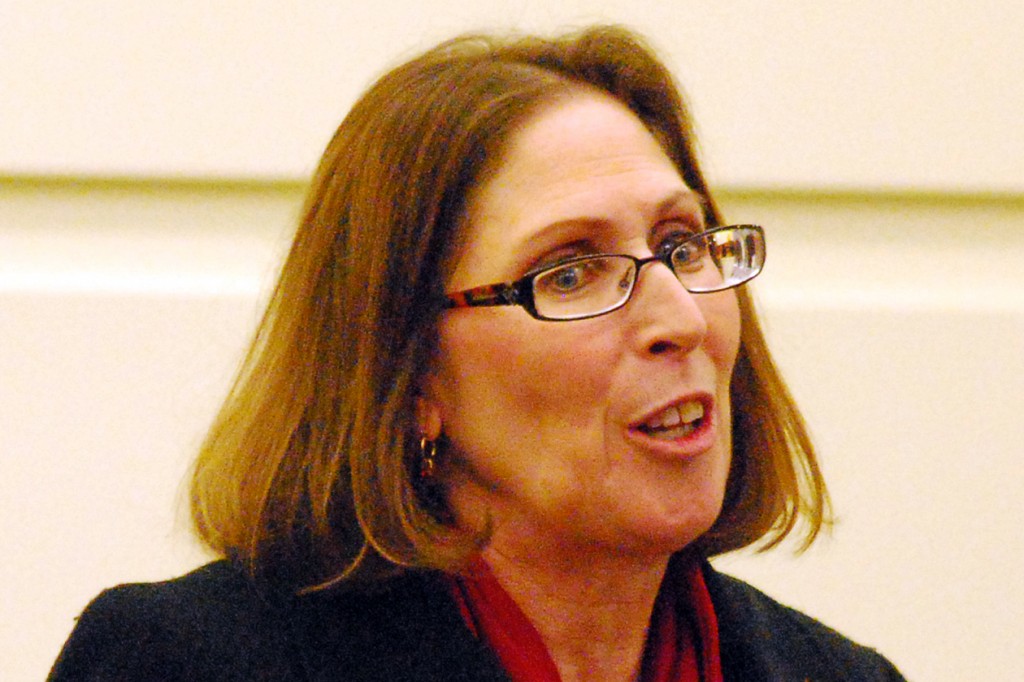