Crisis Mismanagement: How the Orland Park Public Library made things worse for itself by listening to terrible lawyers…

ORLAND PARK (ECWd) –
UPDATE: Since this page is linked from Bittman’s gofundme fundraising page, it looked like a good place to warn you that before donating to Bittman’s cause, please read about her recent vacation to Florida (CLICK HERE).
If you have been following closely the mess that the Orland Park Public Library Board of Trustees (the OPPL-BoT) has made for themselves since it was discovered in October of 2013 that child pornography is, to this day, still accessible in that library, you would see that at almost every step of the way the Board’s attorneys at Klein, Thorpe, & Jenkins have given them exactly the wrong advice and that the Board has been relying heavily on the guidance of “crisis managers”.
They’ve certainly been following the “wrong advice”, if the point of said advice was to lessen the crisis that the OPPL-BoT has found itself in. But, if the point of the advice was to dig the OPPL-BoT deeper into a still-growing crisis and generate close to $100,000 in legal fees at this point, then the Library’s “crisis management strategy” has been a resounding success. It has certainly enriched the coffers at Klein, Thorpe, & Jenkins, that’s for sure.
It’s important for Americans to question the wisdom of public bodies employing anyone in the field of “crisis management” to begin with; is this really in the public’s best interest? Big corporations have “crisis managers” whose jobs involve spinning bad news and mitigating public relations disasters. A good crisis manager for a major corporation can spin an oil spill into seeming like it’s not a big deal at all, or even that it’s a good thing in some way. Crisis managers are paid to lie to the public on a company’s behalf and do whatever it takes to “spin” bad news (while often attacking the company’s critics). The truth doesn’t matter to a crisis manager, only the perception that’s trending most aggressively on Twitter.

The “Crisis Management Team” for the Orland Park Public Library has been largely led by a woman named Bridget Bittman, who earns about $80,000/year (including benefits) in the position of “communications manager” for the OPPL. When not in crisis management mode, Bittman’s job requirements involve being a liaison with the press about events at the Library and responding to other such media inquiries.

On December 17th, 2013, Bittman (along with the Library’s Director, Mary Weimar) were honored by the American Library Association at a “Crisis Management Workshop” held at the Burr Ridge RAILS location for their “crisis management leadership”. This would be like an organization honoring Rod Blagojevich for being a prime example of an honest politician and effective governor. Everything that Bittman and Weimar have done on the OPPL’s behalf has succeeded only in digging the Library into deeper trouble. At every step of the way, the attorneys at Klein, Thorpe, & Jenkins seem to have also encouraged Bittman and Weimar to make these mistakes instead of preventing them from causing the OPPL more chaos.
If you didn’t know better, you’d think that the attorneys at Klein, Thorpe, & Jenkins have actively been encouraging disasters for the OPPL…perhaps because the more trouble they get themselves into then the higher the ultimate legal bills will be for the KTJ firm, which bills $200/hour per attorney to work on all the paperwork and complaint responses generated by the latest blunders committed by Bittman, Weimar, and the OPPL-BoT at large.
Let’s examine the “crisis management” strategy employed by the OPPL-BoT since October of 2013 and see if we can detect a pattern and practice of this Board willfully and knowingly breaking the law with their attorneys’ full knowledge, consent, and encouragement. This is important because the OPPL-BoT is far from the only government entity in our state to behave this way. It’s instructive to think about how sensible people and good public servants would have responded to each event below, instead of the “Crisis Response” conceited by Bittman, Weimar, and the Klein Thorpe Jenkins legal team.

“Crisis Events” – and the OPPL’s response to them 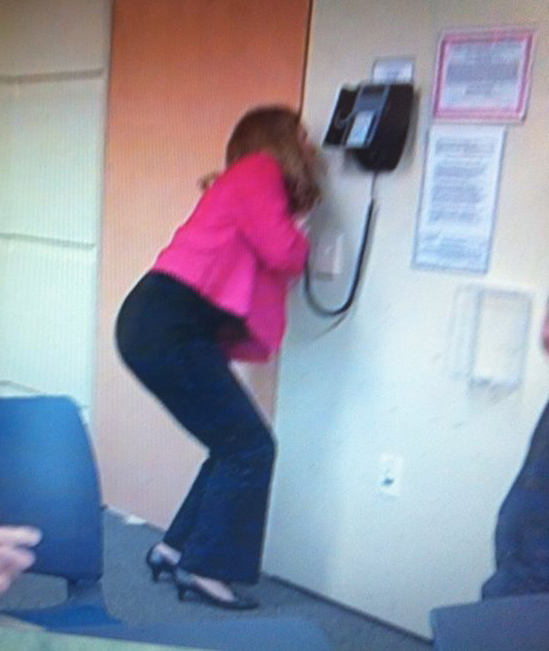