We have confirmed tonight that the Illinois State Rifle Association has in fact endorsed Reggie Phillips for the 110th State Representative Race.

One can only wonder if the current Fast and Furious scandal that Darrel Cox is dealing with played any role in their decision.  Fox news covered that story March 11th here, only 1 day after Ben Yount with Illinois Watchdog broke the story the day before.  We were honored to have played a very key role in the investigative background to this story.

Congratulations to Reggie Phillips for the endorsement by the Illinois State Rifle Association! 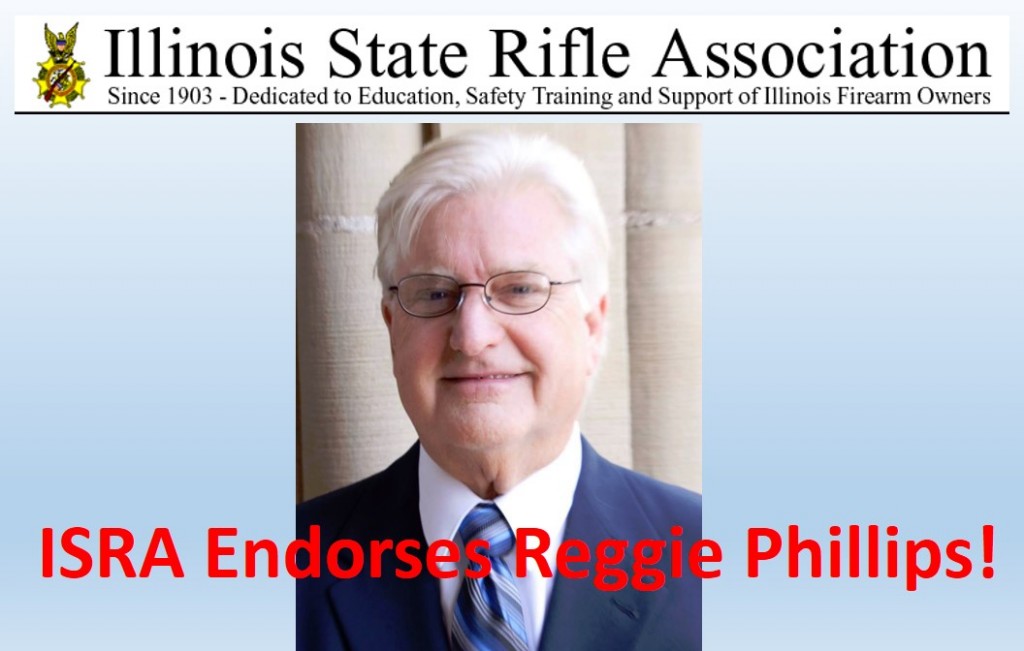