During another 4 1/2 hour meeting of the Ford-Iroquois Public Health Department on Monday night, Sep. 16, 2013, Carey Hagen announced that Julie Clark, the FIPHD FOIA Officer – just one of her many titles, had submitted her resignation to take effect in two weeks.

It was clear that some members of the Board of Health knew of the resignation prior to the meeting as there was a lengthy debate on whether to amend the terminations policy, or to at least restrict how monies are paid out. Any changes were tabled for future meetings.

Mrs. Clark was also questioned on a paper in her report submitted to the Board of Health that contained personal information of a FOIA requestor, to which she replied that she did not have to redact information given to the board, and they were the only ones she released the document to.

During public session, Mrs. Clark abruptly left the room when I stood up to speak – she must have know I was 30 seconds away from proving her previous statement a lie. The Watchdogs received the unredacted FOIA request from Mrs. Clark (the one she assured the board that nobody else had a copy of) and I produced a copy for the board to review. It contained the name, signature, home address, and telephone number of the requestor, which Mrs. Clark knows should have been redacted.

What is of particular interest is the fact that “I will call a liar a liar” Rev. Jensen chose to remain silent when confronted with documented proof of the lie, and within a couple minutes of the lie. He wouldn’t even look at the paper presented…

The Board approved hiring a firm to conduct a “Forensic Audit” for the 2012 fiscal year, with Teddy Jensen (Preacher man) being the only board member to “abstain” from voting…and we thought he was interested in truth. Makes you wonder what he knows that he wants to keep hidden…

Another purpose of a forensic audit is to develop a “starting point” in which new policies and procedures can be put in place to ensure proper accounting of Public monies. 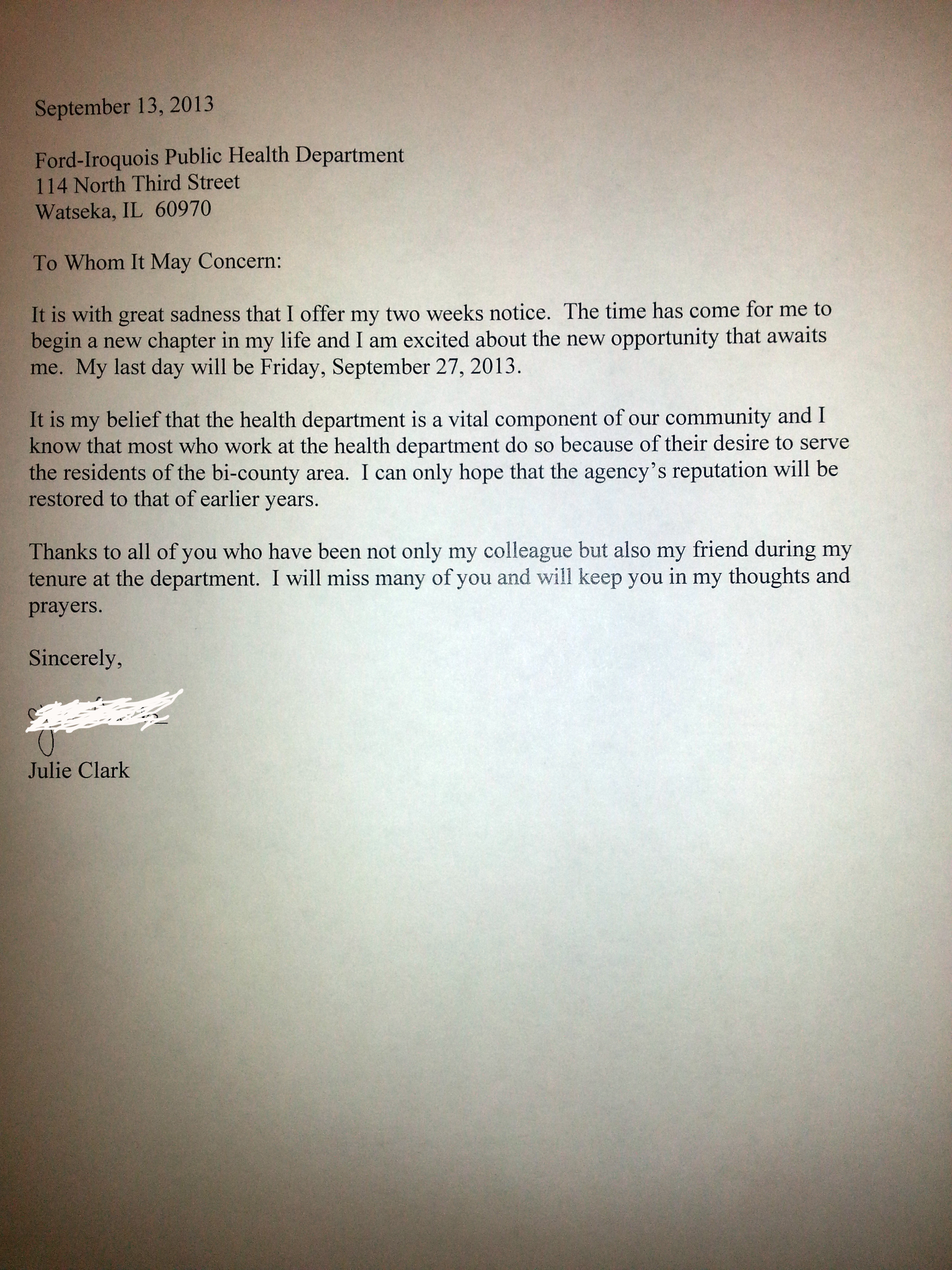