Hang on to your seats folks because this news had damned well better put the icing on the cake and force our public officials, from the US Attorney’s office down through the Illinois Attorney General and your local State’s Attorney to act!

Facts as we know them and have documented them to date:

To a business, that by all indications is owned by the spouse of the Grant Administrator!

What happen to the FIPHD Policy Manual as it relates to Conflicts of Interest?

No officer, employee, or his/her partner, immediate family or agent of this agency will participate in the selection, awarding or administration of a contract, if a conflict of interest, real or apparent, would be involved.  Such a conflict would arise if the officer, employee, agent or an organization which employs, or
is about to employ, any of these persons has a financial or other interest in the firm selected for the award.  To the extent permissible under state or local laws, rules, and regulations, such standards shall provide for  appropriate penalties, sanctions, or other disciplinary actions to be applied for violations of such code of standards of conduct.

Is there ANYONE that is going to demand some answers and explain to the people of Iroquois County, as well as the rest of the state, how a single Grant Administrator managed to pay out over $793,000.00 to a company owned by her spouse, in direct violation of more rules than I have time to list?

How is it that Doug Corbett is not held responsible for his utter failure in over-site on this matter?

When does the Financial record keeper get held accountable, especially since she is the one writing the checks as we understand it, and let’s not forget, she is the human resource manager as well and if this is not a major concern then it’s time to shut this mess down and start over!

As if this is not bad enough, by the time we get done tallying up all the funding employees and their family members received from the grant, of which some had NO DAMAGE, it appears upwards of 30% of the funding received by the Federal Government (Tax money from ALL of us) stayed in the hands of the very people working for the taxpayers!

Mr. Devine, I assured you I had identified Grant fraud and proved that with our paperwork as it relates to the grants managed by Julie Clark, and now by all indications, you have a much bigger problem to deal with and it must be resolved!

If this type of action is permitted in our society then we are done as a country.  May God give you the strength to fight this fight and do right by the people of this state and those of your county!

Prosecutions are in order!

For all the employees at the FIPHD that knew this was going on, you should all be fired for not having the moral courage to report it.

“All it takes for evil to succeed is for a few good men to do nothing“:  Edmund Buke

Prayers are with the leaders who are trying to fix this mess! 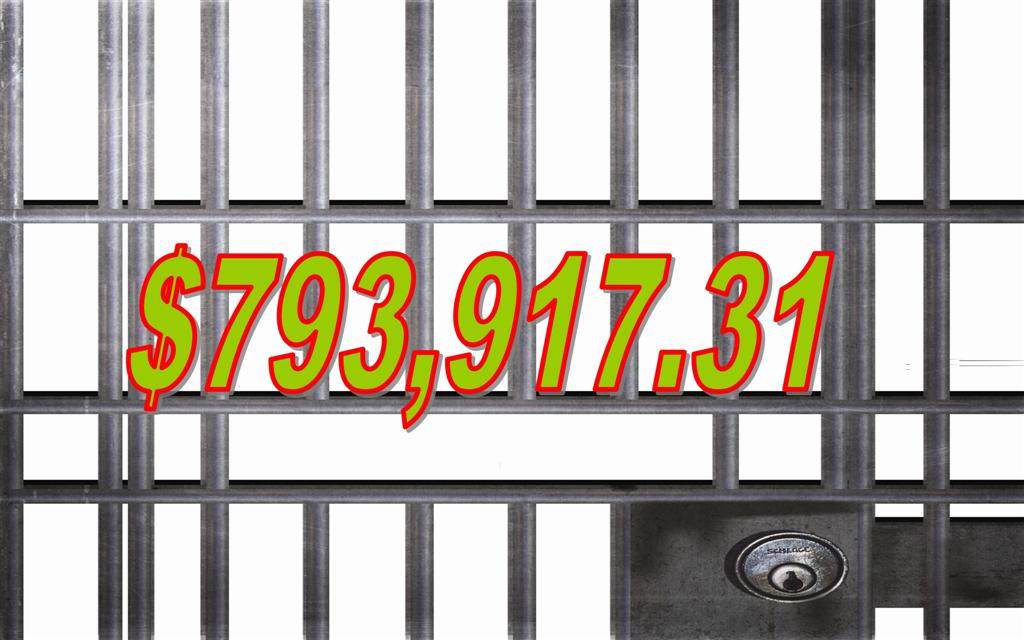 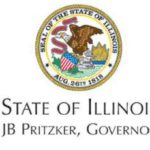