Updated below - Kami Miller, former East Central Illinois Mass Transit District (ECIMTD) CEO, has filed suit in the Fifth Judicial District (Edgar County) naming Ben Leuken and Dimond Financial Consultants, Inc. as defendants. Case # 2013L7 - filing fees and Jury Fees were paid at the time of filing. At this time, we are unsure of any links between this suit and ECIMTD - but we do know the defendants were the auditors for the district.

The ECIMTD has been the subject of several past articles in which Kami Miller was removed from her position and an investigation ensued into alleged theft and misuse of public funds, property, and credit - to include conflicts of interest with payments to a certain company.

This investigation is not complete yet, and the filing of this suit by Kami Miller, makes us wonder if she has inadvertantly increased the intensity of this investigation by the appropriate authorities.

We became aware of this suit after the courthouse closed for the weekend, and will post an update on Monday with all of the details.

Turns out this suit has everything to do with what happened at the Mass Transit District. See below: 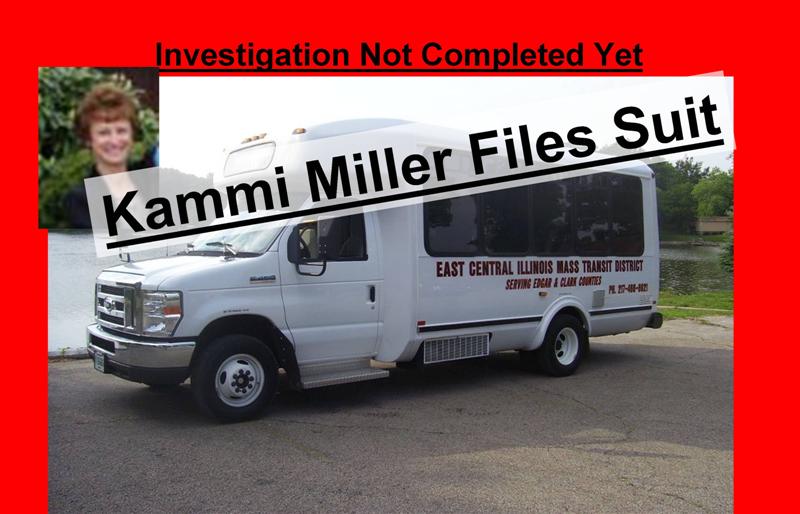